When we think of Chile and Argentina, it’s all about cheap reds and juicy Malbec, right? Well, it used to be. How things have changed, though this impression is still common and part of Chile and Argentina’s problem. Earlier in the year I was lucky enough to visit Chile and Argentina to put together a range of wine for us to import. These wines have arrived and are on promotion throughout August. There are just so many stories to tell and new wines to introduce. Below, a little on just two of the producers in our new Chilean range of wines. 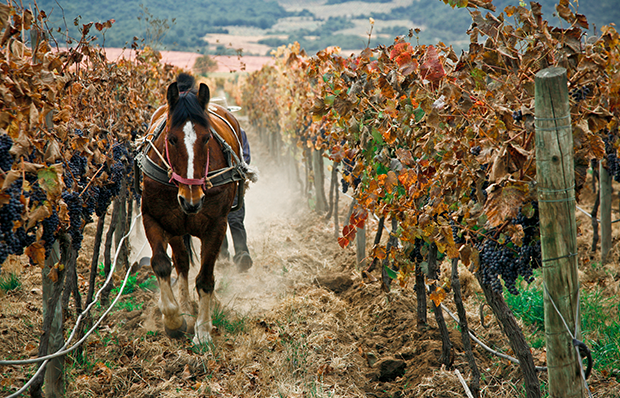 Firstly, a little about Chile. Chile reminds me a lot of New Zealand 10 years ago, and our winemaking history has some similarities for sure. It was the Spanish who first introduced the grape vines; then shortly after, the French varieties arrived. Fortunately, what never arrived was Phylloxera; the little louse did not like the soil or the Andes.  The Chilean wine industry has historically been centred around Santiago and the Central Valley, where easy access saw winemaking boom. Old areas in the south that were first populated were often planted with the Pais variety, the mainstay of Chilean white wine for many years. While the central Maipo Valley continues to be very important the Chilean Wine Industry, there continues to be much change. New ‘old’ varieties are being championed, Chilean Cinsault for instance, and the regions of production have become wider and more diverse, extending to the north and to the south, from down on the coast to deep in the Andes. What makes all this even more fascinating is that Chile is such a long and narrow country; a small journey north or south and the climate, land, aspect, soil, you name it, is different. It’s like a whole host of different winemaking countries bundled together into one narrow strip. Expertise and skill are at an all-time high in Chile, with the new region and varieties, and new generation of winemakers, all making a difference. It is through pioneering individuals such as Eduardo Chadwick, that this message, one of diversity and quality, has spread around the world. Chile is a mecca for Fine Wine and it is one to sit up and take notice of. Sure, the great value entry level wines are there, but the top end is too, and what’s more, the quality continues through the price points. 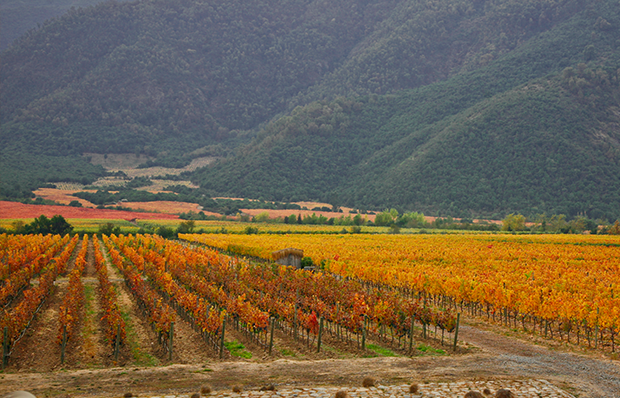 Emiliana are located in Chile’s Casablanca Valley. The winery has not always been biodynamic, in fact biodynamic and organic viticulture has been far from the norm. This way of winemaking started as a trial and when they saw the resulting difference in their wines and also in their people, they started moving more and more vineyards over. For the team at Emiliana it is not just a way of growing grapes, but a way of working that results in happier people. They have vegetable gardens that have been given to the workers; they can’t continue to pay them more and more, but they can give them things to improve their lives, such as fresh vegetables. In doing so, they have also shown them how to grow things organically which has flowed through to their work. They have a host of animals here, including alpacas, chickens, hens, and many more. The wines are very good: expressive, fragrant, clean and cooler in style due to the proximity to the sea. An excellent point of difference – the grape growing and the style of wines. 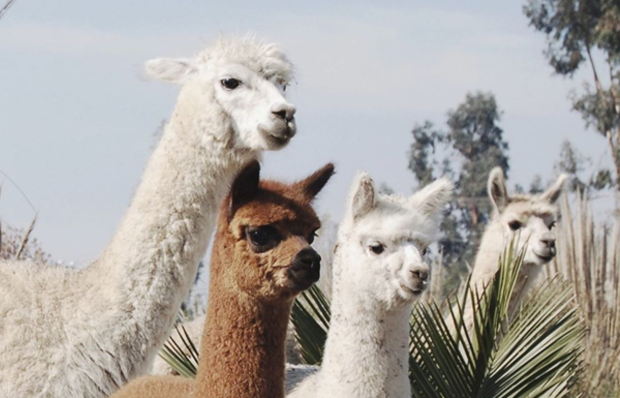 Casa Marín are located in the San Antonio Valley. María Luz Marín, who I first met at the NZ Sauvignon Blanc celebration in Blenheim, is the owner and winemaker. María was always interested in the San Antonio valley and felt she could make world class Sauvignon Blanc there. In Chile, to own a winery you either inherit it or you have investors. She could not convince anyone to invest in her project and didn’t come from money. Instead, María worked in the bulk wine market and was very good at it. She made enough to start her winery and has made a global name for her wines. Her son Felipe is now the winemaker and his wife Jamie the marketing manager. The wines are not cheap and are very different to the standard Chilean style; they are much cooler in nature due to the steepness, the soil and proximity to the sea. The first women to own a winery in Chile and she got there by herself, when everyone told her she couldn’t. Casa Marín are still the only winery in the San Antonio Valley, as no-one else is dedicated (read mad) enough to grow grapes here. Mind you, most of the great wines of the world don’t come from where it’s easy. 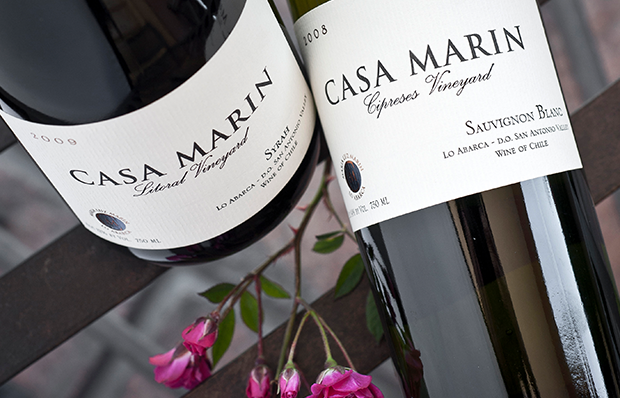 These wines and the rest of our new range will be open instore throughout August and we’d love to see you instore to try them. Keep an eye out online www.glengarry.co.nz/tastings for the upcoming Takapuna Wine Club tasting of South American wines.