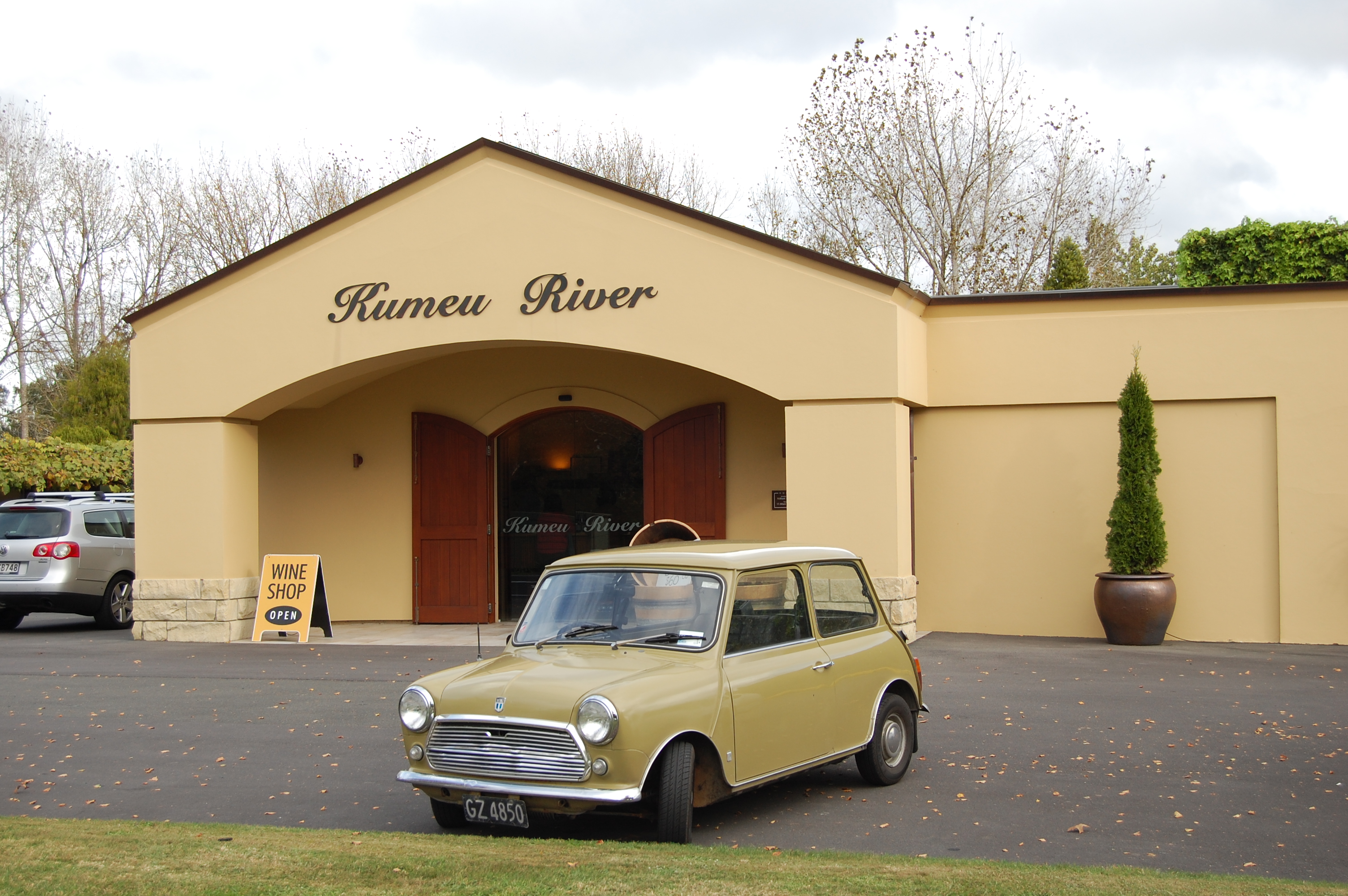 Last night Michael Brajkovich MW presented to a full house in Auckland his 2013 wines paired with white burgundy. The tasting was put together to look at the 2013 new releases from Kumeu River and we were delighted that Michael agreed to taste them alongside a range of Burgundies we import.

In presenting the tasting last night, Michael talked of the Burgundies being wines that he aspires to, though noting that they are not trying to emulate Burgundy. It’s the quality and expression of place that Michael aspires to in making wines that are of course New Zealand Chardonnay. More specifically Kumeu Chardonnay from specific vineyards sites.

The 2013 Kumeu River release has a number of defining characters; in September the vineyards were hit with severe inversion frost, the Brajkovich family tried to fight the front with helicopters though were not successful. The next morning, the vineyard looked decimated. The vineyard did come back from this and produce a crop, though only half of the normal crop size. The result was highly concentrated fruit of excellent quality. This also led to a higher acidity – tartaric acid specifically that unlike malic acid, which softens during malolactic fermentation, does not soften and is evident in the final wine. This acidity, for me, leaves the wines with a drive and precision that is a hallmark of the entire range from 2013. All of this resulted in a very small production of exceptional wine.

Add to this a tasting in the UK, at merchants Farr Vintners, of 4 Kumeu wines with 4 Burgundies, tasted blind by a number of influential wine writers and critics. At this tasting, in three flights the Kumeu wines tasted blind rated at the top, in the other, first equal. This tasting made headline news in all publications around the world and has driven up demand on production of half its usual size.

The pairings last night were fascinating. We started with the Kumeu River Estate 2013, a wine that comes from 6 different vineyard sites around the Kumeu area. This was beside the Domaine Bellene Savigny les Beaune, an excellent wine, with tension and drive, from a village more known for its red wines. The commonality was in the chalky character, interesting given that the soil in Kumeu is heavy clay and Savigny chalky limestone. These two wines would make a great pair for a debate on whether you can taste the soil in a wine. Next up was the Coddington 2013 with the Alex Gambal Puligny Montrachet. An excellent pairing; Coddington is super concentrated this year, always the full throttle Kumeu wine, this year more so. Then on to Hunting Hill paired with the Domaine Chartron Puligny Montrachet Clos de Pucelle, a monopole of Jean Chartron in the middle of the famed Pucelle vineyard in Puligny. The wines were a delight to see side by side, both sharing a charm, drive and precision. The final pair of the night was the Kumeu River Mates 2013 with the Bonneau du Martray Corton Charlemagne 2010.

It was clear from Michael’s opening to this bracket the admiration he has for Corton and the pleasure the family takes from having their wine served alongside the Corton. When tastings of this kind are prepared the world over, this is a pairing often made. You can only imagine how proud Michael’s father Mate would be today to see the quality of these wines and have them presented in this company. 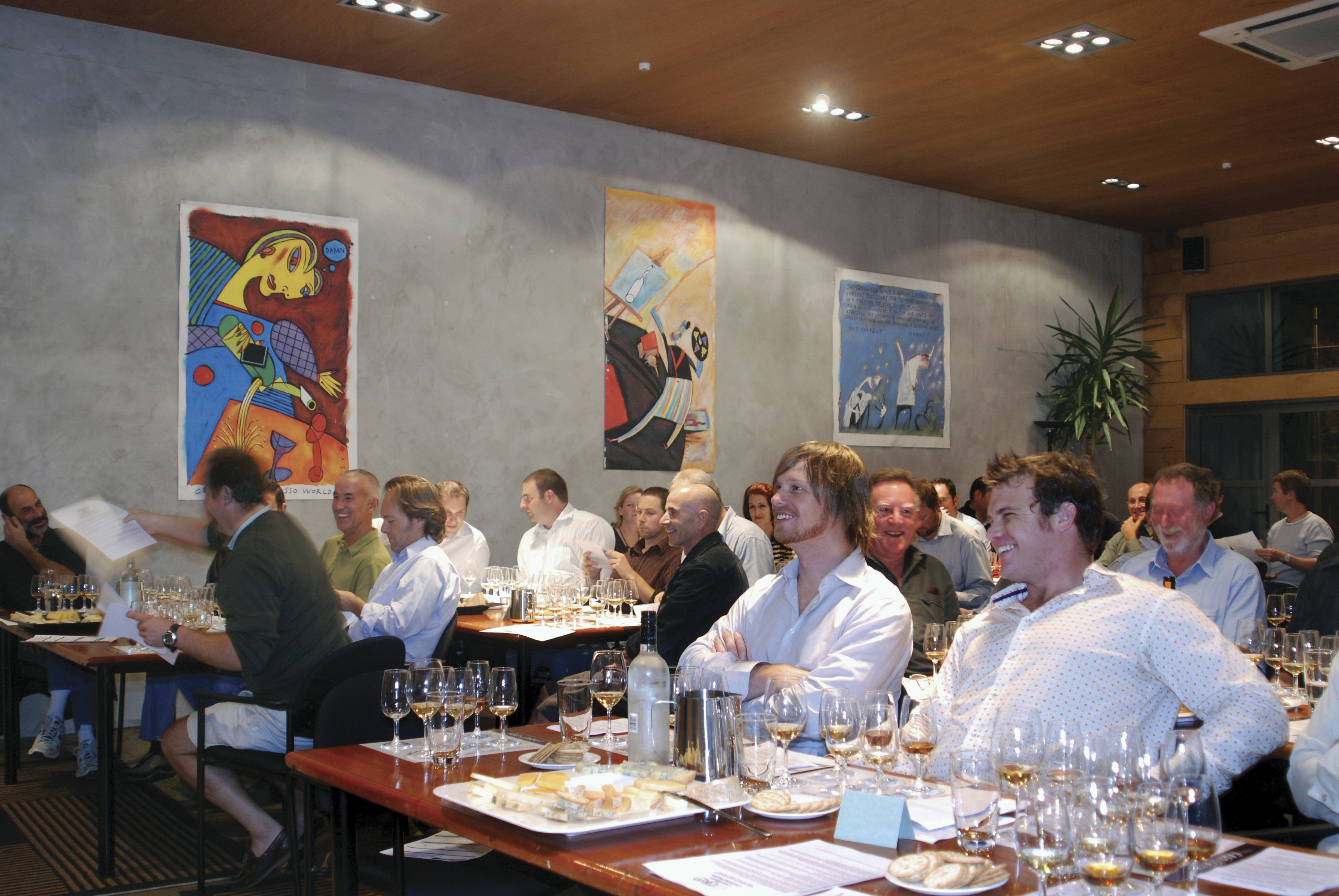