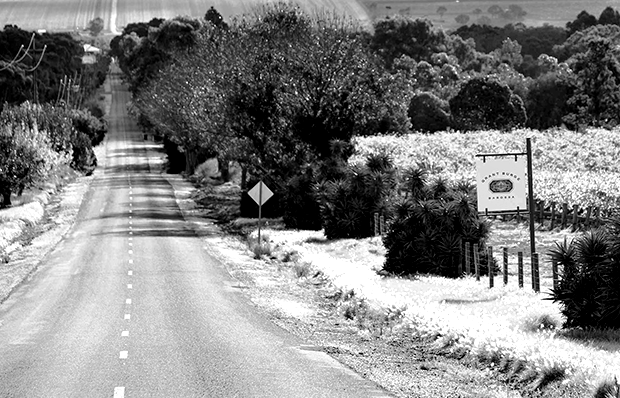 Grant Burge is one of the Barossa Valley’s most respected producers. The Burge family’s winemaking history in the region can be traced back to 1855, when tailor John Burge, immigrated from England to the Barossa. John worked as a winemaker at Hillside Vineyards and his love of viticulture was passed onto his son Meshach, who continued the tradition making his first wine in 1865. This week we were privileged to have chief winemaker Craig Stansborough here with some of their premium range. He has just completed his 23rd vintage with the company, after Grant Burge himself offered him the job of cellar manager in 1993.

It’s been many years since Grant Burge had hosted an event in New Zealand, and it was extremely pleasing to see such high quality displayed across the entire range. These are also some of the best value wines I’ve tried in some time. Extremely affordable but with the capacity for good medium to long term cellaring. I was especially impressed with the pure expression of Cabernet displayed in the Cameron Vale 2013 for around $20. If you wanted something a little more mature then it was well worth stepping up to the 2010 Corryton Park, one of the highest and coolest sites in the entire Barossa. The Cabernets suit French Oak whereas the Filsell Old Vine Shiraz has a combination of French and American Oak. This wine is where Grant Burge originally made their mark in this country, and the 2013 vintage would make another great addition to a budding wine cellar. Craig commented that over time they have gradually been reducing the % of American Oak across the entire range, if you remember the wines from a decade or more ago.. these are very different.

Craig also hosted an event down at our Hutt Road store in Wellington and Meredith summed up the wines nicely.  “Looking back at my tasting notes, the words elegant and refined kept cropping up. They were also not overtly ‘Australian’ in the old sense which was very refreshing. The overwhelming impression in each of them was clearly one of great balance, and that’s what we are looking for in all of the great wines of the world. It’s a sense of harmony, where all the elements of fruit, tannin and acidity come together.”

The finest wine of the night was their icon Meschach Shiraz 2009, a great demonstrating of beautiful balanced power. Most of the fruit for this comes from small parcels around 100 years old that bring great intensity, but Craig explained that when they are tasting the lots, it is balance not concentration that is their primary concern. We double decanted this about 5 hours prior to the tasting and it really is showing well right now with beautiful complexity and great length. 2 days later it hasn’t skipped a beat, which match Craig assertion that it easily has 20 years ahead of it. For a wine that is acknowledged as one of Australia’s greatest Shiraz, it’s also great value at under $150. 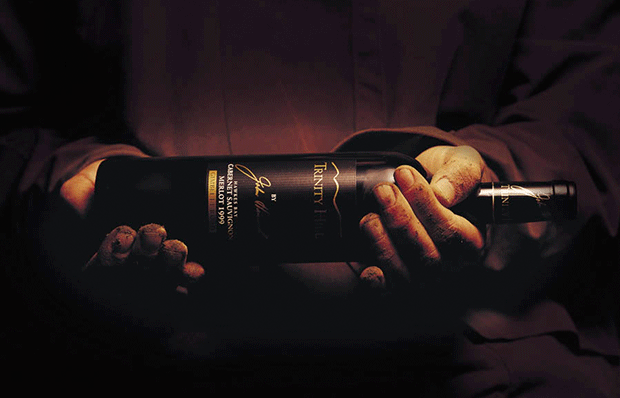