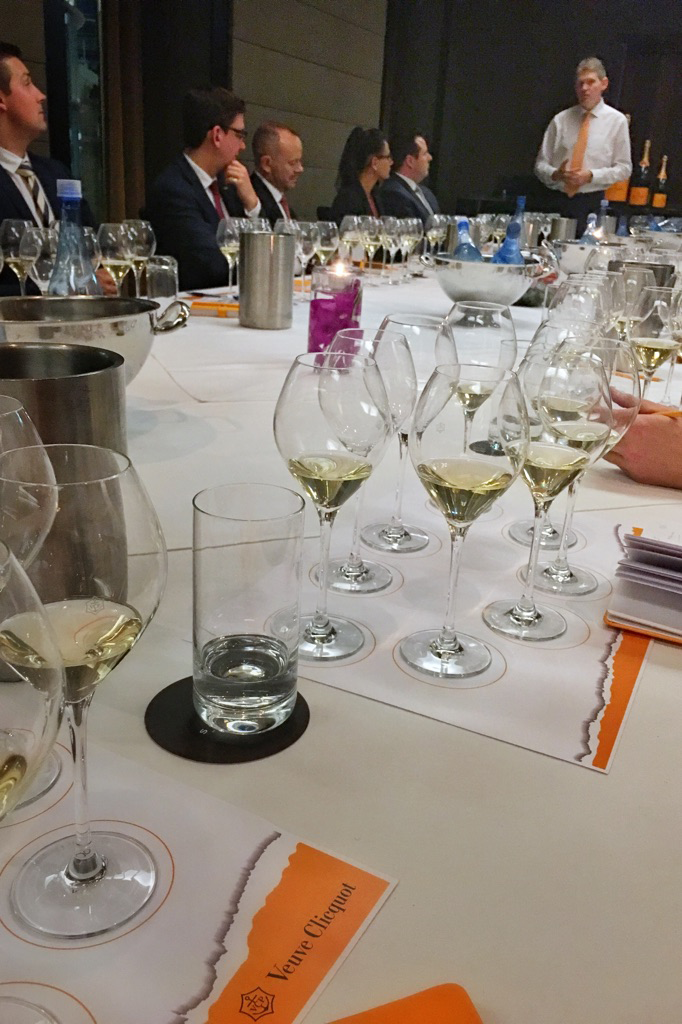 Back in June this year I was in Sydney for the evening, just to attend a very special tasting. Veuve Cliquot cellar master Dominique Demarville, was in Australia to launch a very exciting new wine, Extra Brut Extra Old. This is a premium Non Vintage Champagne, made entirely from older Reserve Wines, and the first Extra Brut cuvée made by the house. Since Dominque started as the 10th Cellar master of Veuve Clicquot Ponsardin in 2009, he has been gradually improving the quality of the famous Yellow label by holding back a lot of top quality wine to increase their reserves. These add depth, complexity and richness. The idea behind this new cuvee, was to showcase the importance of those Reserve wines to the House. Extra Brut Extra Old is comprised entirely of Reserves spanning six vintages, 2010, 2009, 2008, 2006, 1996 and 1988. The Reserve Wines are all stored on their lees in a mix of Stainless Steel and Concrete vats, with the 1988 being the oldest still in their stocks, with only 50hl of this precious liquid remaining. We were privileged enough to be able to taste all of the actual reserve wines that make up extra Brut Extra Old, and see how time gives a real concentration and creamy silky nature to these. Being a Pinot dominant house, we see that in 47% of the blend. 2009 Grand Cru Ay, 2006 Grand Cru Verzy and 1996 Loche sur Ource from the Cotes de bar. Then we have 27% Chardonnay, 2008 1er Cru Villers Marmery and 1988 Grand Cru Cramant. We finish with 26% Pinot Meunier which is all 2010 1er Cru Ville Dommange from the Montagne de Reims. The proportion of the two oldest wines is fairly small, there is just 1% of the 1988 Cramant in this blend. Trying the base wines you can see why, it had such a saline intensity up front, a real butter cream mid palate, and a powerful finish that still has strong acid. Dominique explained these older wines are like spices in a dish, you need just a touch or they overwhelm the flavour. But most surprising was just how fresh they still were. Unlike any other Champagne this is then double aged, first the base wines are blended, and then aged together on their lees in vats for 3 years, up to 5% oak is used. They then go into bottle for 3 years of secondary fermentation and lees aging. At this stage the wine is produced with a lower pressure than usual, just 4.5 bars compared to the usual 6. This is to produce a very light effervescence, smaller and finer bubbles to emphasise the creaminess on the palate.  The wine was then disgorged in June of 2016, and given an Extra Brut dosage of just 3g/l, the lowest in the history of the house. Dominique explained that Extra But is a direct consequence of Extra Old, thus the name. Because of the richness of the older reserve wines, it requires much less sugar to keep the balance. He tried a number of different possibilities, from 5g/l all the ways down to zero dosage. He found too much sugar tended to cover the purity of the wine, and no sugar at all was too extreme, you lost some of the creaminess and silkiness of the texture. The result of all this is a gorgeous wine of purity and finesse with a lot of complexity. Despite the name, Extra Brut Extra Old starts out very light and fresh, soft and creamy in the mouth before it builds in concentration and intensity as the older wines start to show. Finishing with just a hint of that salinity from the 1998 Cramant Chardonnay. This interesting and exciting Champagne is beautiful drinking now, but I believe also has a long life ahead, ten to fifteen years should be no problem in a good cellar. 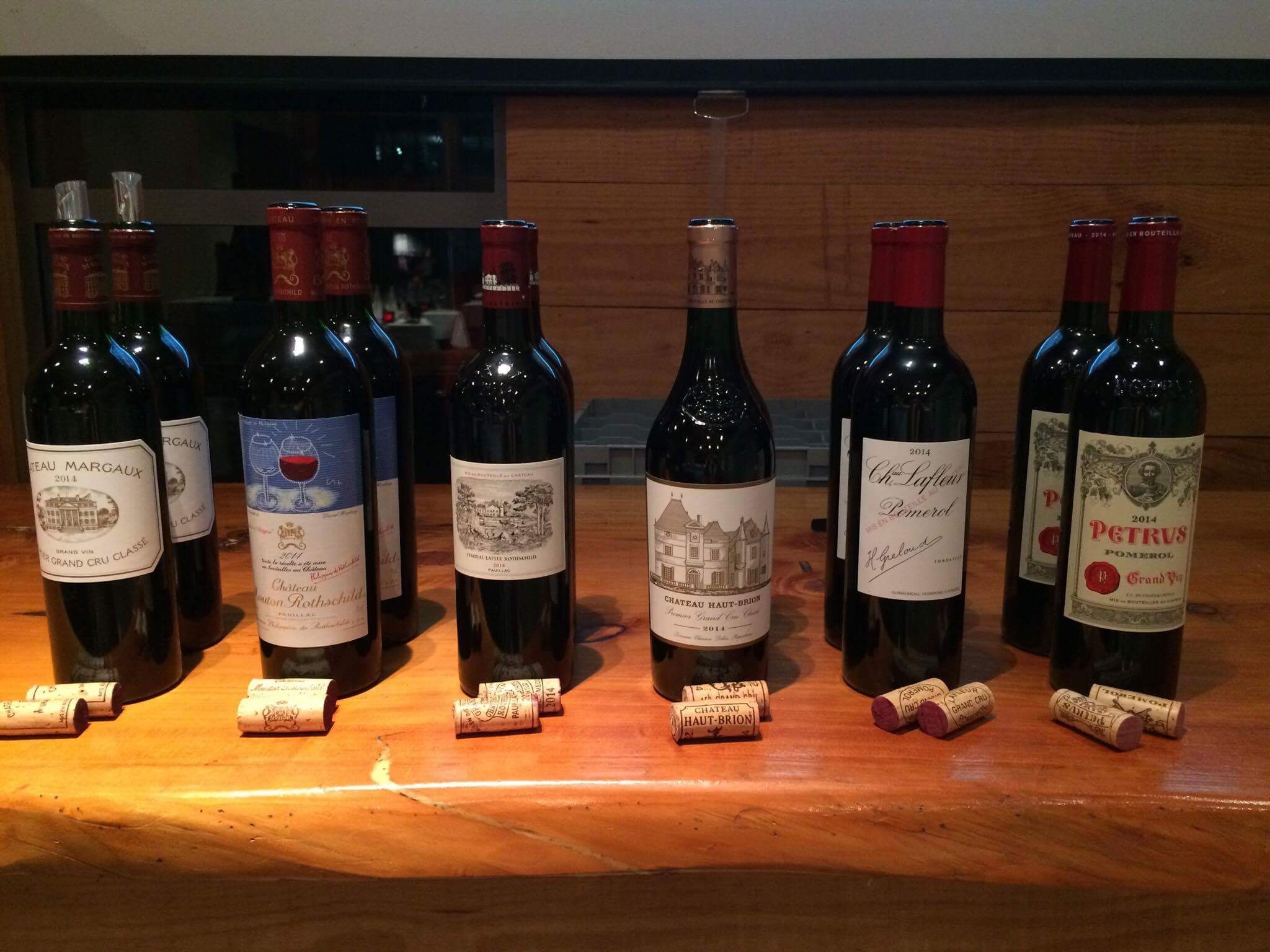 View More
Why you should buy so-called lesser vintages.
Previous 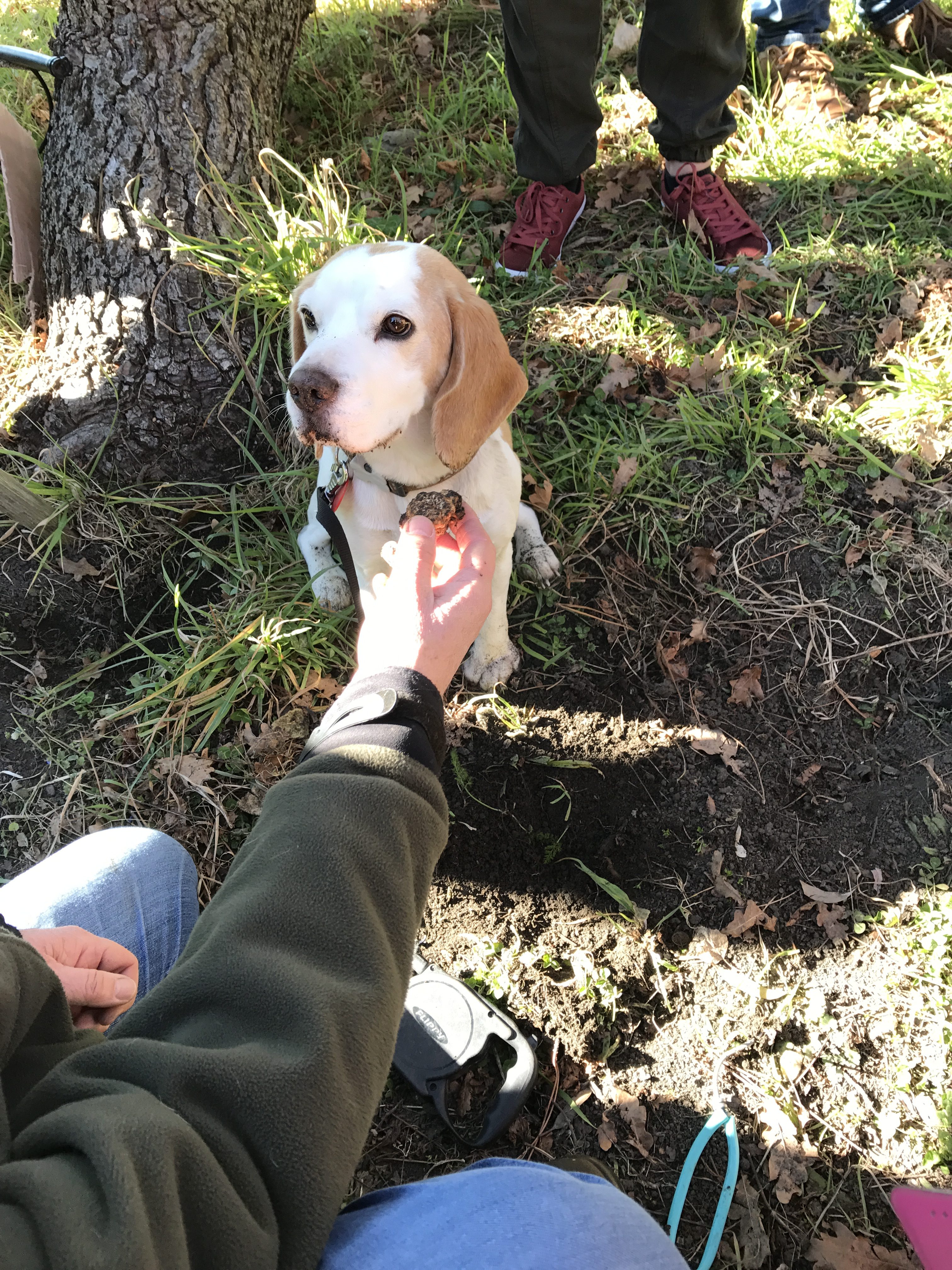