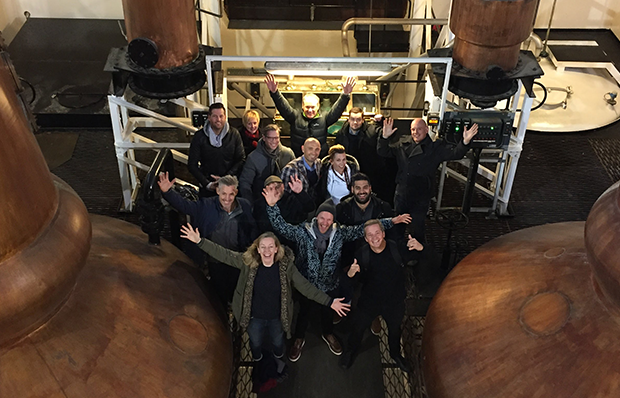 After 36 or more hours of travel, including the world’s longest flight (Auckland to Doha) my companions and I arrived at the Glen House, our base camp for the Scotland section of our whirlwind whisky adventure.

The Glen House, build in 1771, and located on the ground of the GlenDronach would play host to 4 Kiwis and 9 Aussies for 3 nights as we visited the GlenDronach, BenRiach and Glenglassaugh distilleries. We were all guests of Brown-Forman who has purchased The BenRiach Distilling Company, which comprises the above distillery operations.

Our first full day was action packed, with two separate distillery tours split up by a pub lunch in Portsoy before a secret group activity and dinner in the town of Elgin.

The first stop on our tour was the Glenglassaugh Distillery, located some 200m from the waters of Sandend Bay, a short distance from the fishing town of Portsoy.

The original distillery was built in 1875, however multiple changes in ownership and the downturn of the whisky industry lead to a closure in 1907. Whilst the stills sat silently, the outbuildings at Glenglassaugh were put to a variety of uses including temporary accommodation for soldiers during WWII and the malting facilities being turned into a bakery. Reopened in 1960 by the Highland Distilleries Company, with an aim towards production of a light style Malt whisky with limited character suitable for use in blends. After several years of production, the spirit was found to be too rich and expressive for blending in volume and the distillery was again mothballed in 1986, for a further 22 years until its most recent revival began in 2008.

The malt at Glenglassaugh is milled using a famed Porteus Patent Malt Mill, a stunning piece of equipment which truly represents the saying “they don’t make ‘em like they used to”, with the producer going out of business in the 1970’s after a lack of repeat purchases, not from faults or issues but the distinct lack thereof.

The mashtun is a combination of cast iron with a copper domed top, which was almost stolen during an attempted daylight robbery by a team dressed as maintenance staff. The fermentation at Glenglassaugh is unique within the whisky industry, taking place over an average of 80 hours and leads to the distinctly fruity notes that are found in Glenglassaugh malts.

Our tasting during our visit to the distillery included: The grey and snowy day made our short walk down to Sandend Bay with our dram of Glenglassaugh a special moment, along with the opportunity to hand pour my own bottle from the Manager’s Casks which during our visit was a bold 9 Year Old aged in a 1st fill Olorosso sherry cask. 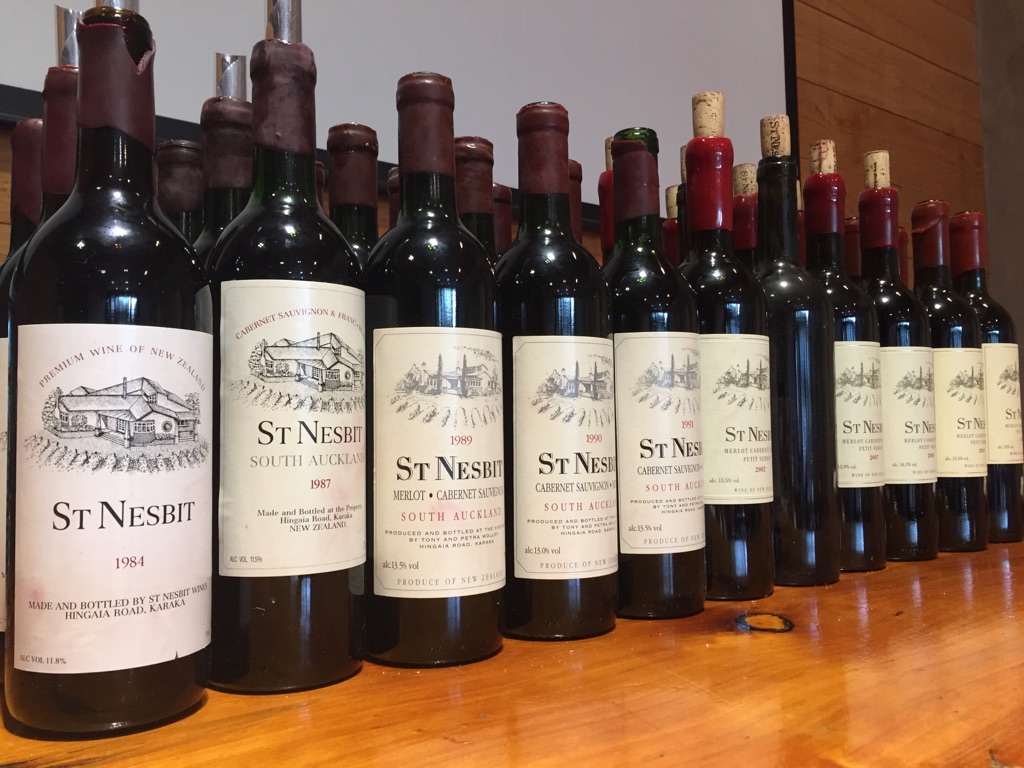 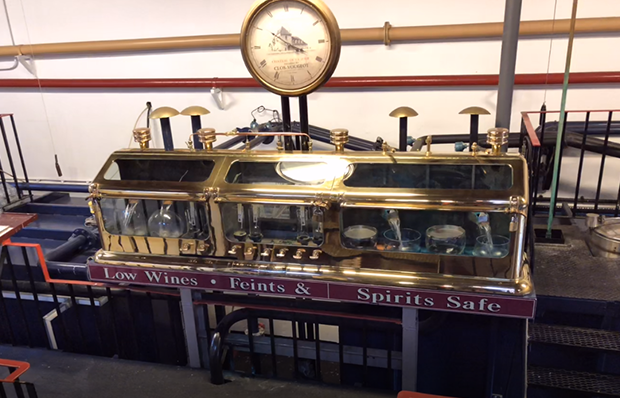 View More
The Whisky Adventure Part II: Tonci’s tour of distilleries in Scotland and Ireland
Next
﻿