Bach Brewing, owned and operated by Craig Cooper and his wife, was born out of a love of craft beer. This smallish-scale craft brewery has been rapidly expanding recently, and in the last 12 months has just blown onto the market, coming out with some great seasonal and one-offs, including a barrel-aged Seamaster Imperial Ale that is outstanding.  But most recently, their core range has been in 6-pack cans.

Cans are everywhere right now, and personally I prefer them. And that’s not just me; scientifically speaking, a can is airtight, which protects the contents from oxygen, and it keeps out all the light that can have a detrimental effect, especially if the beer is unpasteurised. Cans are also lighter; a 12-pack of cans weighs less than a 12-pack of bottles, and it’s more environmentally friendly, just saying. You also will never get caught out with not having a bottle opener…handy.

The Bach Brewing 6-packs are currently available in an All Day XPA and Shaka Lager, which sit at 4.6% and 4.5% ABV respectively – great session-friendly 6-packs. They’ve also just released in cans the Billfish APA and Kingtide Pacific IPA (hugely popular in the 500ml format). I would approach the Kingtide with a degree of caution; sitting at a cool 7% ABV, but being such a beautifully balanced and integrated beer, it is somewhat easy to forget about the strength. We have the full range now; come and check them out and decide for yourself the answer to that intriguing question: cans or bottles? 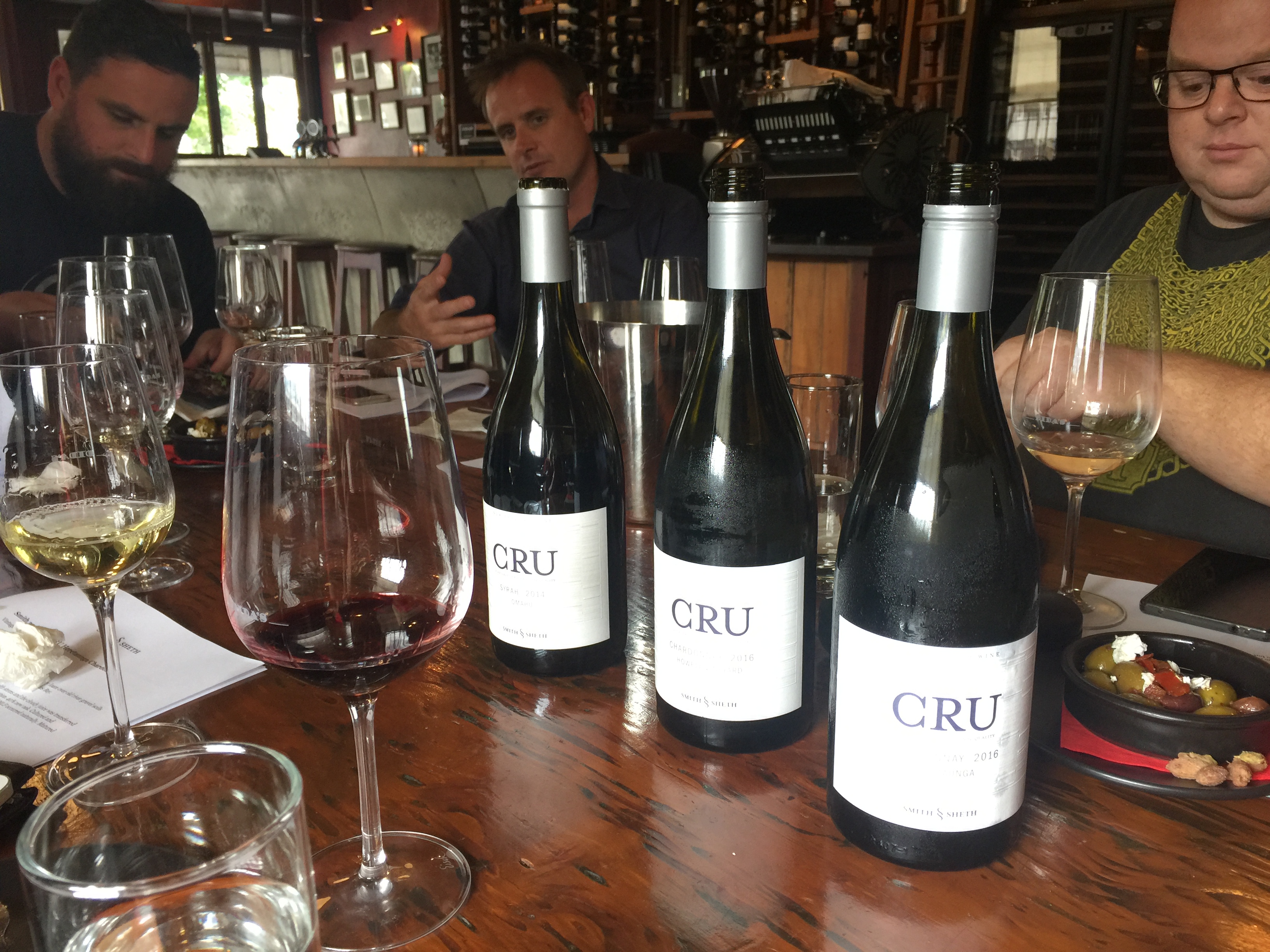 View More
Ever wanted to buy Bordeaux, but not sure where to start?
Next
﻿