According to popular myth, an 1830’s apothecary was once owned by a man named Antoine Amedie Peychaud, in New Orleans. He made his own bitters, which he used in the toddies he famously treated his friends to. Peychaud portioned the liquor using a double sided egg cup or “coquetier.” Does that word sound familiar? Sound anything like the word “cocktail”, which nowadays is so very, very popular? It’s a nifty origin story, although the word cocktail was recorded in print as early as 1803. Still, makes for a great trivial-swill-fact. Another legend states that proprietor of the “Merchants Exchange Coffee house”, Aaron Bird, began serving the Sazerac cocktail and changed the name of his premise to The Sazerac Coffee house after the company had been importing “Sazerac-de-Forge et Fils” Cognac for several years. The mix consisted of Sazerac cognac, absinthe, bitters and sugar. These rudimentary mixes of spirits were the first cocktail, mixing Peychaud’s own bitters and thus it was known simply as the Sazerac, eventually bottled and marketed under the Sazerac Company of New Orleans. Over time the cognac incorporated “Herbsaint”, a French style pastis when absinthe was outlawed. A phylloxera epidemic ravaged the French vineyards, and the cognac was replaced with American Rye Whiskey. Now the Sazerac is still remembered fondly as the original cocktail to go by such a title, and is still the official cocktail of New Orleans.

Over time as cocktails became more fanciful, it became commonplace for those who wanted the simpler concoctions to ask for their cocktail to be made the “old fashioned” way. The Old Fashioned has become a cocktail in its own right, with a similar makeup of whiskey, sugar, bitters, and a fruit garnish. So, whether you believe we owe the Sazerac to Peychaud and his coquetier pours, or Bird and his creation of the brand, it’s a good yarn to have over a cold cocktail. 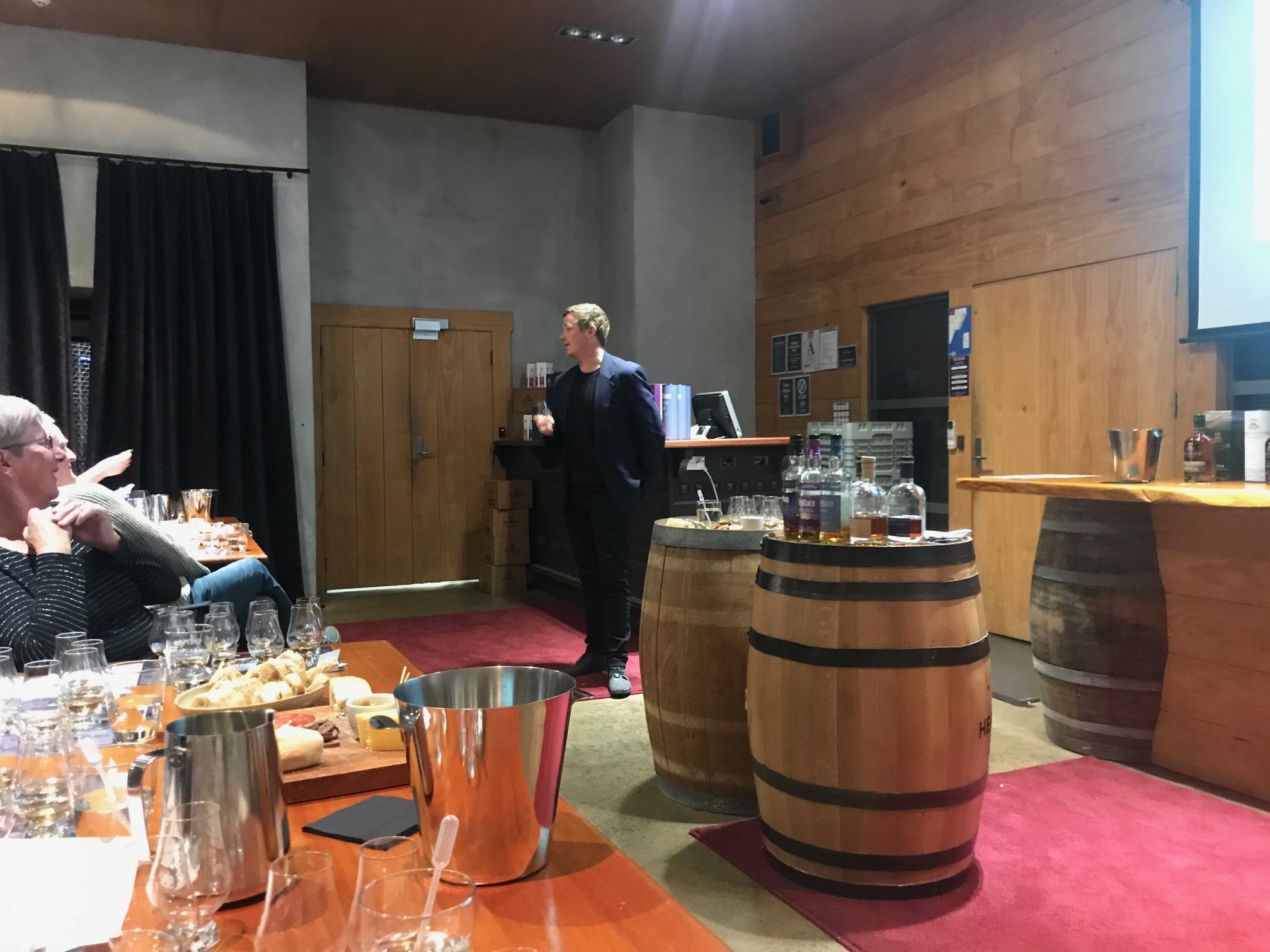 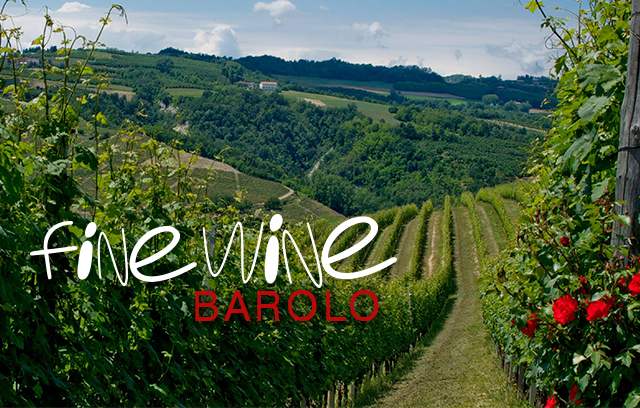 View More
As Winter nears, it must be time for a Barolo
Next
﻿