Gin & Tonic, a partnership so tight it ranks high amongst the best duos of all time, including; Bert & Ernie, Peanut Butter & Jelly and Macaroni & Cheese. Better yet, it has a rich history, dating back to 1825 when British Army Officers serving in India combined their daily Gin ration with a quinine tonic (a simple mix of quinine, sugar and lime) to stave off malaria. Fast forward 190-odd years and the two are inseparable.

Gin has recently undergone a make-over, shedding the “mother’s ruin”, “made in a bathtub” moniker as we see a resurgence of quality, small batch producers vying for space on our shelves. Like most relationships, when one half starts hitting the gym, eating better, slimming down and getting the beach bod ready for summer the other half either a) gets resentful, or b) joins the waves of change themselves. So after almost 2 centuries, can Gin & Tonic put a sparkle back into their relationship? Cue East Imperial, a New Zealand tonic water specialist, breathing life back into a product long dominated by over-sweetened, mass produced offerings. Inspired by a family recipe from 1903, the founders of East Imperial sought to create a range of tonic waters that would complement the premium gins that were emerging, rather than saturating and smothering them in cloying sugar.

Their first release was the East Imperial ‘Old World’ Tonic Water, commonly described as the champagne of tonic water with its restrained natural citric acid and low sugar making it the perfect accompaniment for your more herbaceous style gins, whilst giving us a view of tonic water as it was in the early 1900’s.

If you are looking for a more contemporary taste, the East Imperial ‘Burma’ Tonic Water offers amongst the highest quinine levels on the market with more sugar than the ‘Old World’ to ensure it is still in pristine balance. Flavours of lemongrass and lime create harmony in the glass when combined with a London Dry style gin. We are currently in a period of renaissance, watching two established and traditional beverages as they shake off their shackles and explore their options. But thankfully, like all great relationships their individual growth and development is building up the other and best of all, it’s for our enjoyment! 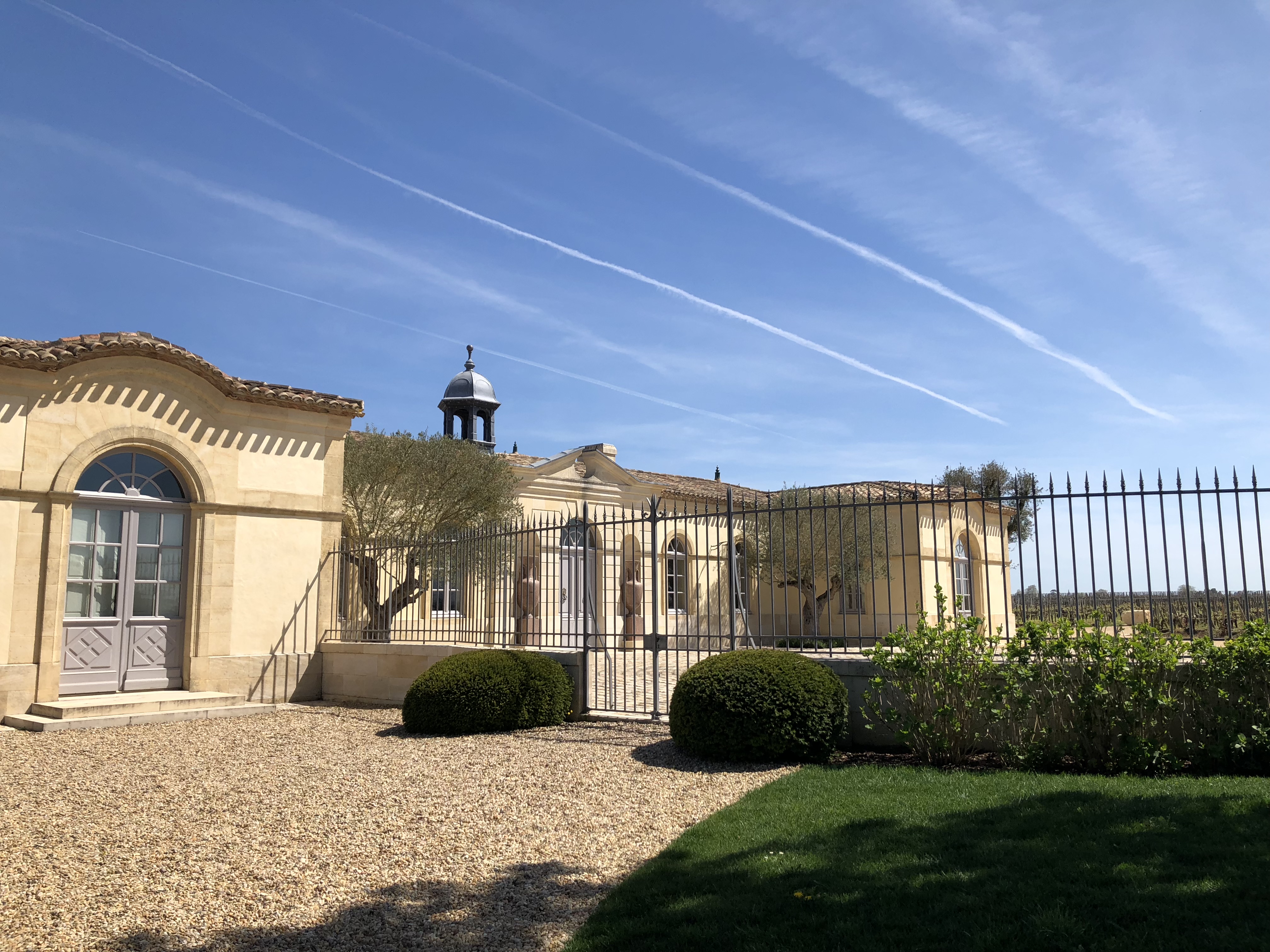