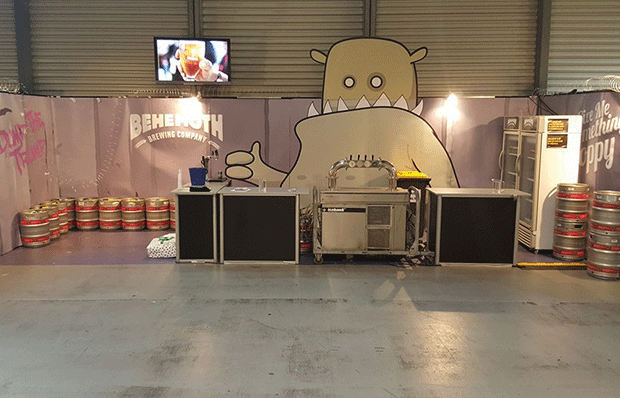 Back in May, when Behemoth re-released their 2016 ‘Dump the Trump’ American IPA there was small chance they expected the swift response of keyboard cowboys invading their Facebook page in a horde with one-star reviews and negative comments. Locally, this only served to strengthen the brand and Andrew Childs’ presence as fellow kiwi’s and others from abroad leapt to his digital defence.

It seems this whole situation has done little to dampen Andrew’s tongue-in-cheek approach to naming his brews, especially when considering his two most recent releases!

Once that southern wall has been built, no doubt Trump will turn his attentions towards his northern border with the ever-friendly Canadians. This Imperial Stout has been laced with a decent whack of Canadian Gold, AKA Maple Syrup, a liquid they take so seriously the Canadian Government stockpiles it in a heavily defended fort in case of worldwide shortages… and the absolute chaos this would unleash… In this dystopian brew, it is Russia’s turn to feel the overt influence of America. A rich and robust Russian Style Imperial Stout that received a smattering of good ol’ American Hops. It is easy to appreciate the Behemoth sense of humour, which for now seems happily focused on our dearest Donald. Grab the latest offerings whilst stocks last. As always, we eagerly await their next releases! 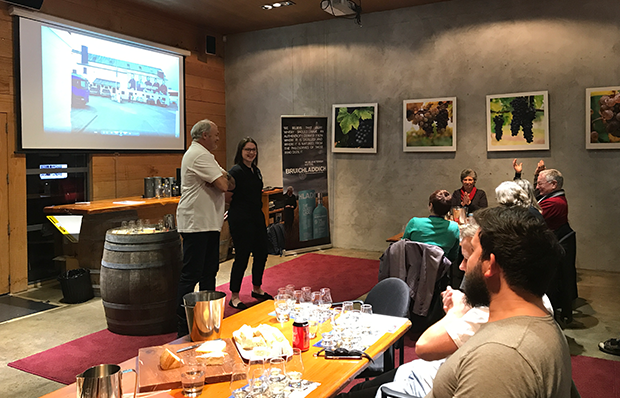 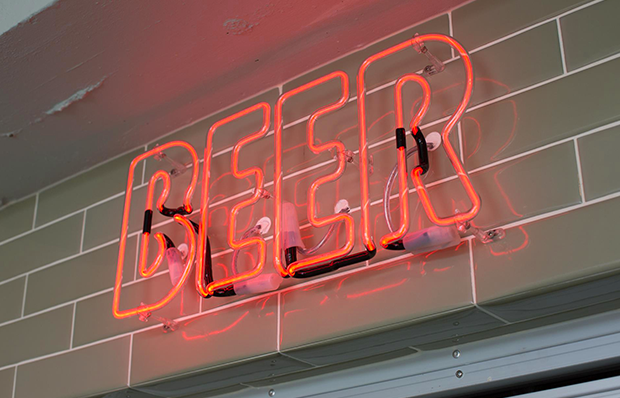