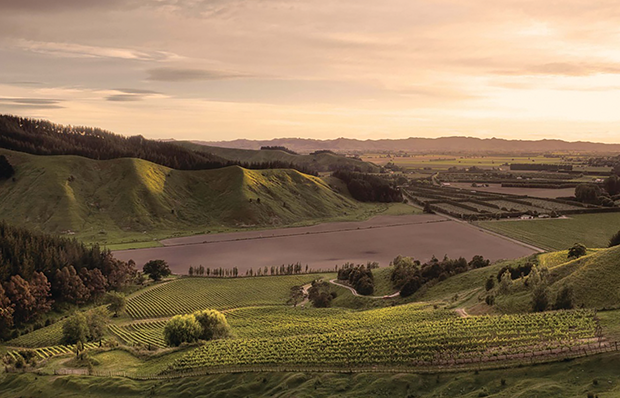 From opposite sides of the Tasman, James and Annie Millton and Julian and Carol-Ann Castagna go back many years, linked by their collective and long-held determination to make their wines in ways that don’t impact negatively on the environment or the human body, using organic and biodynamic methods. They are our pioneering trend-setters. From the start, they were foundation members of the Renaissances des Appellations, representing their respective countries. Since 2004, from Bordeaux to New York, James and Julian have flown the biodynamic flag, at times in the face of considerable scepticism and derision. However, as is so often the case, over time comes change, and what was once seen as fringe behaviour is now not only accepted, but embraced as legitimate and important practice. In these challenging times for our planet and humanity’s future, it all makes a great deal of sense. The Milltons and the Castagnas have instigated events in our own backyard, events that were formative and head-turning for many winemakers in Australia and New Zealand, and almost the turnkey for many of our well-respected producers. James Millton puts it thus: ‘Now, in 2019, I feel confident that we are all considered normal within the trade and out in the paddock, and that we all have a great degree of providence there.’ And the wines? They’re brilliant, of course. 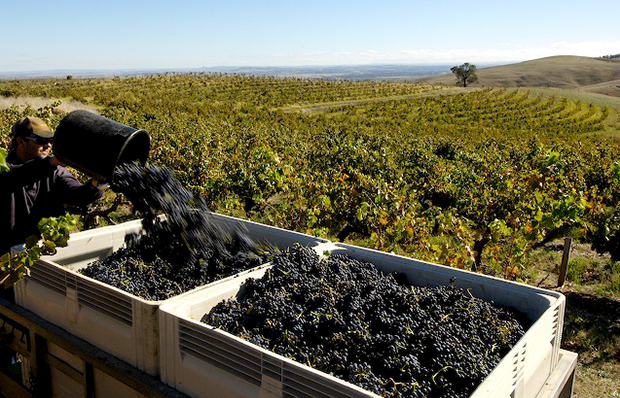 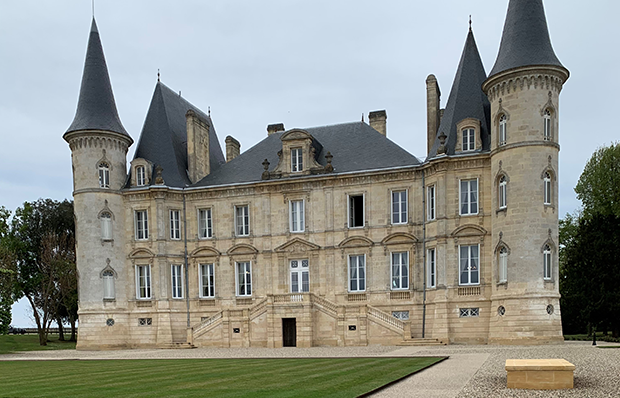