There is no shortage of world class wine tastings here at Glengarry. Many of them hosted by our Fine Wine Manager Regan McCaffery. Last week was the wines of the iconic Ribera del Duero producer Vega Sicilia. For over 150 years this was the choice of Kings, and became the most famous, collected and expensive wine of Spain.

Although the estate name of Vega Sicilia was first mentioned in 1577, the first vines were only planted in 1864. Don Eloy Lecanda had trained in winemaking in Bordeaux, and when he first planted the vineyards, apart from the traditional Tempranillo he also included Cabernet Sauvignon, Carmenere, Petit Verdot, Malbec and, oddly enough, Pinot Noir, in his plantings from 18,000 vine cuttings he brought with him. The extensive use of Bordeaux varieties was unusual in the Ribera del Duero at the time. By 1882, Eloy Lecanda had 500,000 vines planted at Vega Sicilia. The estate’s two key labels – Valbuena and Unico were created in 1915, pioneering Vega Sicilia’s now-signature winemaking process of long periods of oxidative aging in barrel.

We started with three vintages of ALION, their other estate in Ribera del Duero. Situated just 15 miles from Vega Sicilia it was stablished in 1991 to produce a more modern style. Made from 100% Tinto Fino (Tempranillo), it is aged around 15 months in 100% new French oak. These three vintages perfectly showed the progression of age, starting with the concentrated 2014 where the oak was still noticeable, the 2011 which was much more integrated and was starting to show some secondary characteristics. Finally the 2007 which was a beautiful savoury example of a mature Ribera de Duero. At around $140 a bottle this is great value for such a stunning wine.

Next up was Valbuena 5º, the second wine from the Vega Sicilia Estate. This is made from around 95% Tinto Fino with 5% Merlot. Its name come from the fact it is aged for five years, between wood and in the bottle. French and American wood from new and used barrels and vats, a long and complex process for a great wine. We tasted the current release 2013, the 2011 and the 2010. Valbuena is priced at around $230 a bottle and is a large step up from ALION, the fruit being much darker and more intense, with a significantly longer aging potential.

UNICO is the Vega Sicilia flagship at over $600 a bottle. The qualities of the majority Tinto Fino and Cabernet sauvignon in different proportions, are assembled to perfection in this wine. After its fermentation in wooden vats, its goes through what is probably the world’s longest ageing of a red wine, over 10 years between wood and bottle. The different stages take place in different types of barrel: American and French wood, new and used 225-litre barrels, 20,000-litre vats, each batch is what determines the type of wood and the time spent in each container. After the stage in the wood, it is aged in the bottle to complete a long and complex ageing process. It will normally spend 6 years in wood and three to five years in the bottle before release. We drank the UNICO 2006 which is stunning now, but will only reward further cellaring over the next twenty to thirty years. Incredibly concentrated and rich, but with a real delicacy and elegance due to its perfect balance.

Finally a very special wine, the Vega Sicilia UNICO Reserva Especial. This is a red wine with no vintage, that is a tribute to tradition that has fallen out of use in Spanish wineries. Produced by means of the assemblage of different great harvests, this practice fell into disuse as the market found it hard to grasp the concept. The Reserva Especial is their wine with the greatest personality, it combines the complexity of the UNICO multiplied by different vintages. Only the best years are used to produce Reserva Especial, as such our bottles were a blend of 1996, 1998 and 2002. Remarkably it was showing almost no age whatsoever, an immense immortal wine that you must try once in your life. 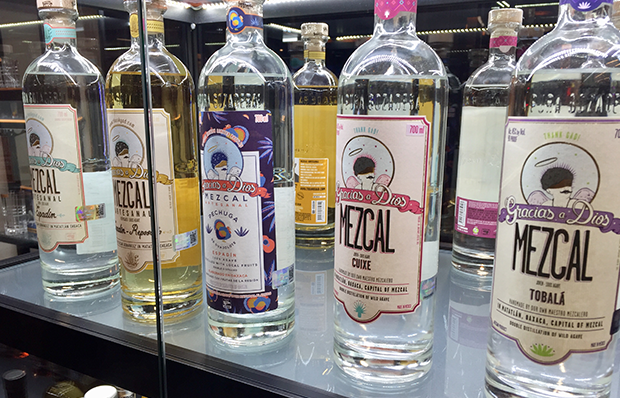 View More
What on earth is Mezcal?
Previous 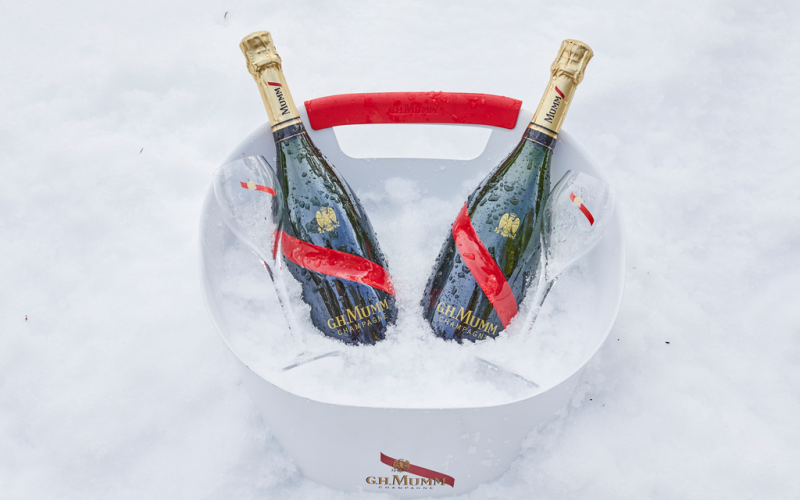