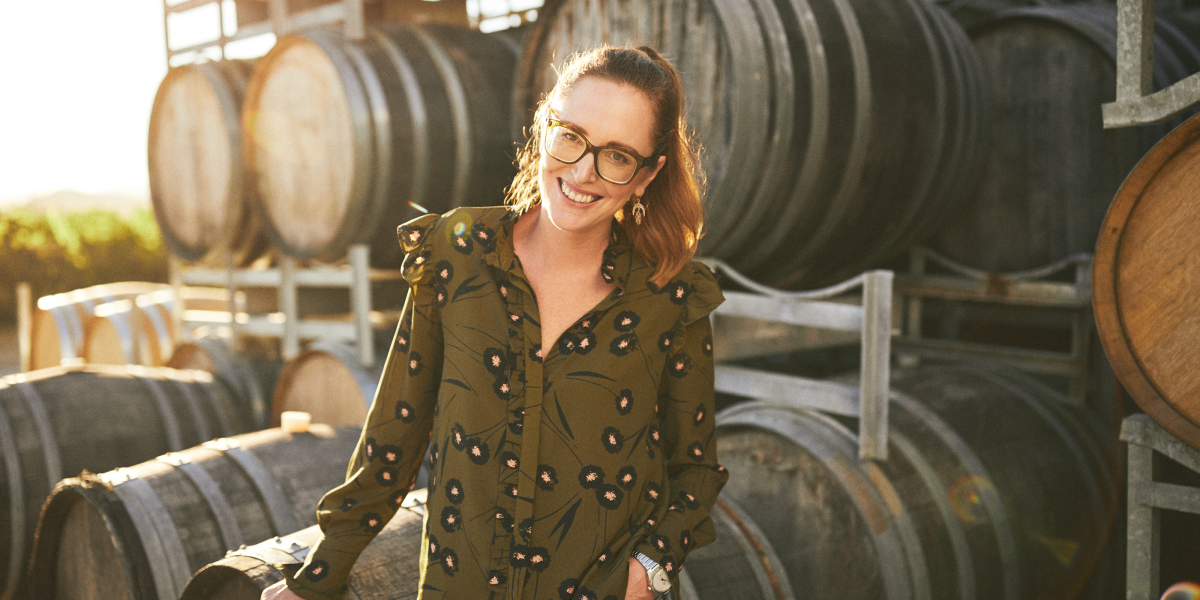 The exceedingly busy Tamra Kelly-Washington was growing up
in Marlborough as the world discovered its Sauvignon Blanc. Little surprise, then, that she headed to Lincoln University to do a degree in viticulture and oenology. International experience followed, including time at Franciscan Estate in Napa Valley, and roles in the Hunter Valley and Margaret River before landing in Italy overseeing a raft of wineries.

Upon returning home, Tamra spent ten years as Chief Winemaker at Yealands. She is now back at Seresin Estate, where she worked as a lab tech while at University. With two young girls, Coco Simone and Clover Kitty in tow, and husband Simon Kelly, the story does not stop there.

The time between Yealands and Seresin saw Tamra and Simon sell their vineyard in Marlborough and move to Waiheke, from where they established their joint label, Kelly Washington. They produce artisan wines, working with top-notch growers and preferring biodynamically-grown fruit. Tamra’s other project, Coco di Mama, references her daughter and is a range of wines from Sicily, a region whose wines she fell in love with. The Coco di Mama wines are fruit-forward and wallet-friendly, made with all the skill and care Tamra invests in the rest of her wines. 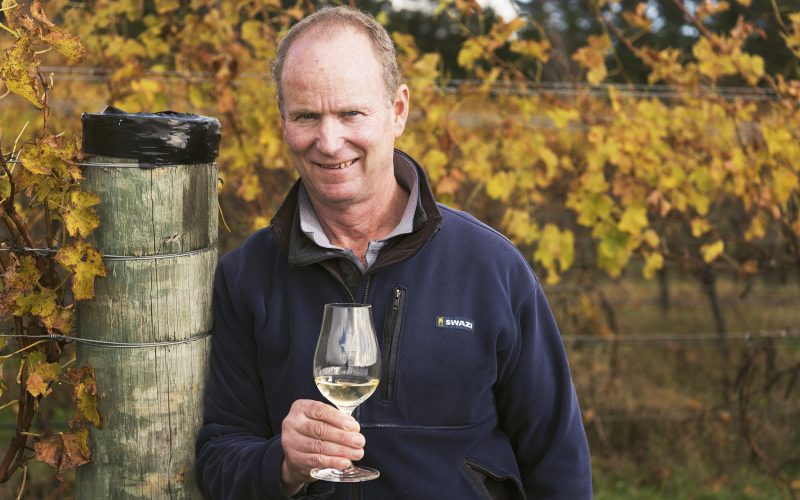 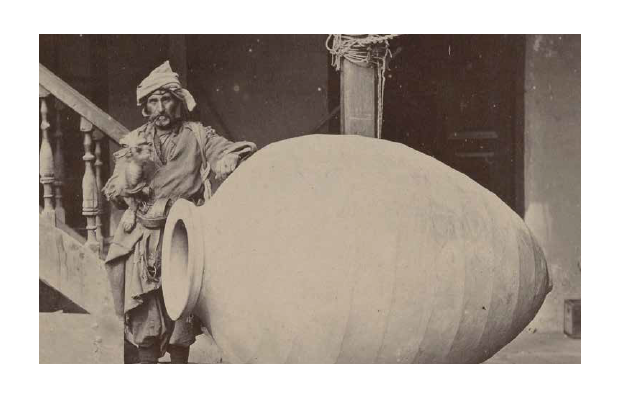