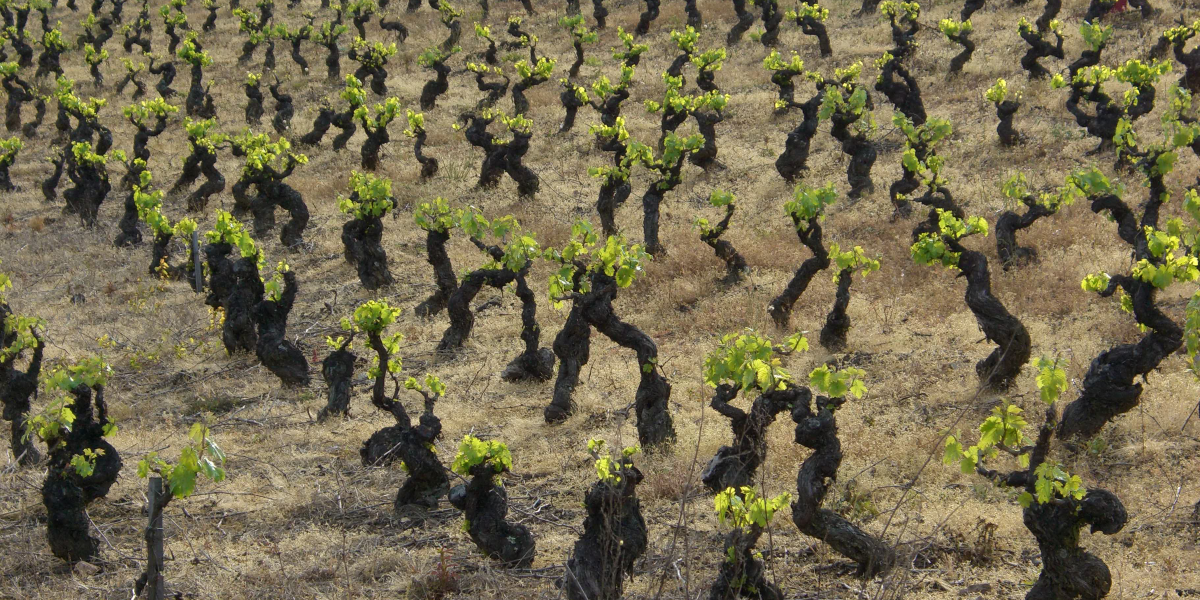 Bierzo was, until around 15 or so years ago, a forgotten DO, one of Spain’s oldest, replete with small plots of old vines producing rivers of passable reds for thirsty locals. Into town rides Alvaro Palacios and his nephew Ricardo Perez, seeing the potential of the local Mencia variety and the steep, often neglected vineyards. Some well-judged rejigging and voila! Intense, thrilling reds and a new lease of life for this rejuvenated DO.

Palacios and the pioneering Dominio de Tares are largely responsible for putting the once moribund Bierzo back on the map. The recent production here is just over a decade old, which makes it an infant in Spanish wine terms. However, they utilise ancient vineyards and painstakingly artisan-like practices to create expressions as pure and characterful as can be coaxed from the multiple microclimates in which they operate.

The indigenous Mencia grape is hard to describe; it tastes a little like a mix of a Pinotage, Malbec and a little Merlot. Bierzo’s white wines are made from the fascinating Godello, another native variety. It delivers medium-to-high-level acidity that isn’t initially apparent as it carries the fruity mid-palate through, offering notes of grapefruit, some guava and a stony minerality. The best often have a smoky note. The Godello wines are excellent as aperitifs and great with seafood. 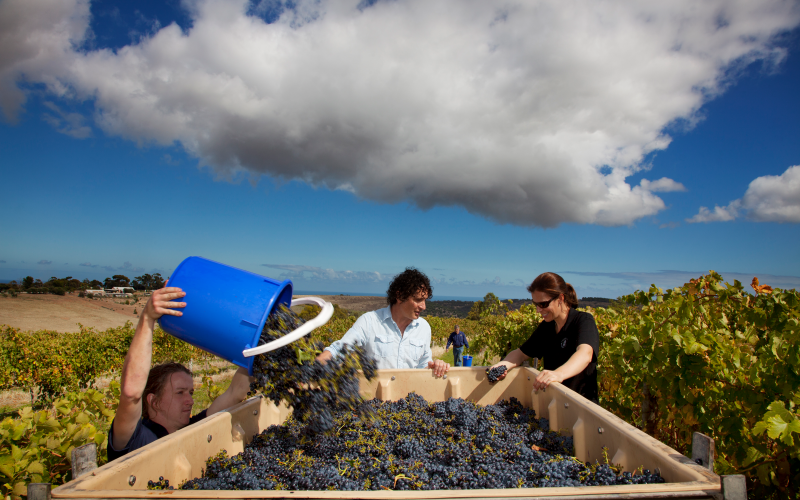 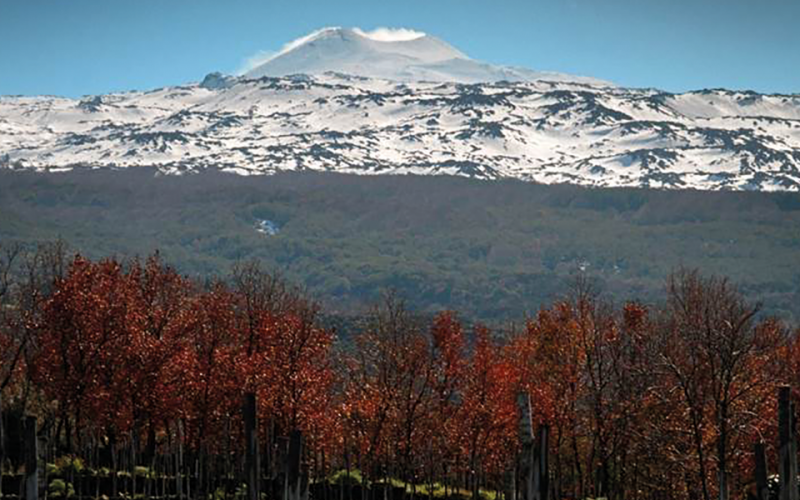