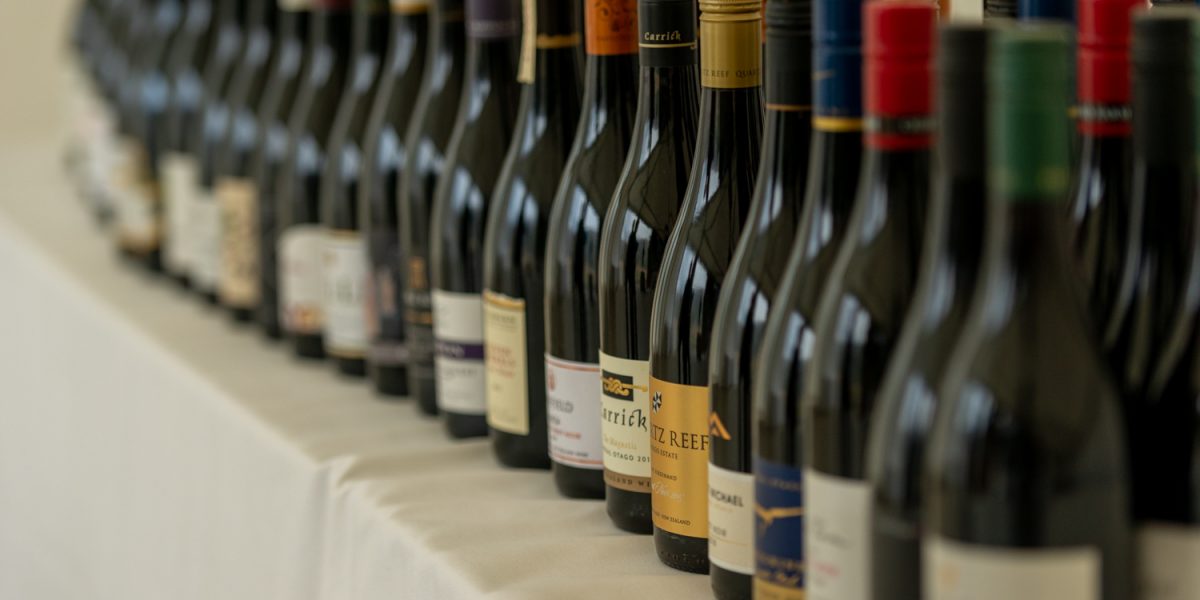 On Day One, the team arrived in Queenstown in time for an 11:00am start, initially boarding a bus headed for the shores of Lake Wanaka and Rippon Winery. Taking the long way round with winemaker and local history legend Matt Dicey on the microphone, the bus was treated to a visual update of the region, featuring ownership changes, new plantings and all the comings-and-goings. Once at Rippon, the event kicked off with a posse of poets and explored a sense of place and belonging. This was followed up with a series of sub-regional tastings, highlighting the strong focus on place via an in-depth exploration of the sub-regions of Central Otago. Day One concluded with a trip to the Cardrona Hotel to taste a collection of white wines from the region and sample local fare. Then back over the Crown Range to an early night for most. Sadly, one of the buses did not quite make the Crown Range turns with ample application and became stuck. Our intrepid four were not on that bus.

Day Two started with a formal tasting, conducted up the gondola at Skyline. This gave the team the opportunity to try wines from forty of Central Otago’s producers, with the focus of the tasting Pinot Noir and its current vintage. There was as well an opportunity to explore aged wines. As they headed to the tasting, Liz challenged her group to each assemble a list of their top 12 wines, post-tasting. It was the collation of the resulting four lists – which in fact displayed a remarkable similarity – that generated the selection of Central Otago Pinot Noir wines gracing these pages.

From there everyone was treated to lunch at Peregrine with the talented New Zealand chef, Michelle Fisco. Michelle’s focus is on foraging and indigenous ingredients. One such item served was kamo kamo, a native squash that took Liz back to days up north when her mother cooked it. The evening saw the team crossing Lake Wakatipu on the TSS Earnslaw to Walter Peak High Station, an unforgettable experience.

Day Three of the Pinot Noir immersion took the four through to Bannockburn, first stop Carrick Winery and a rosé tasting. How things have changed; in the Pinot Noir Celebration’s early years, rosé was frowned upon and white wine was served behind closed doors. These days, the region has matured its vision, growing more diverse and exciting by the year. Participants were then divided into groups. While locomotive transport was provided for some in the wider group, for the Gang of Four it was electric bikes.

Sadly for Zane and Anthony, their bikes lost power and they actually had to cycle. The four took their bikes up and down Bannockburn (some pedalling, some not) and talked wine, the region and viticulture. The final part of the event was lunch under marquee at Mount Edward’s estate in Bannockburn. It was a BYO affair where the participants shared wines from around the world, discussing and benchmarking the planet’s great wines.

Central Otago is a region full of generous souls, proud of what they do and eager to share it. Every time Glengarry goes there, we are welcomed with open arms. In the early events, we’d have been comfortable with a selection of the wines on our shelves. In 2020, all of the wines the team tasted were at a level that we’d gladly have any and all of them instore. What also rung home more than ever is the differing values that the various sub-regions contribute to the Central Otago legend, and how the winemakers, letting the vineyards speak for themeselves, are doing all they can to enhance that aspect and not mute it. Check out the collection of wines our team have selected; it’s an impressive range. 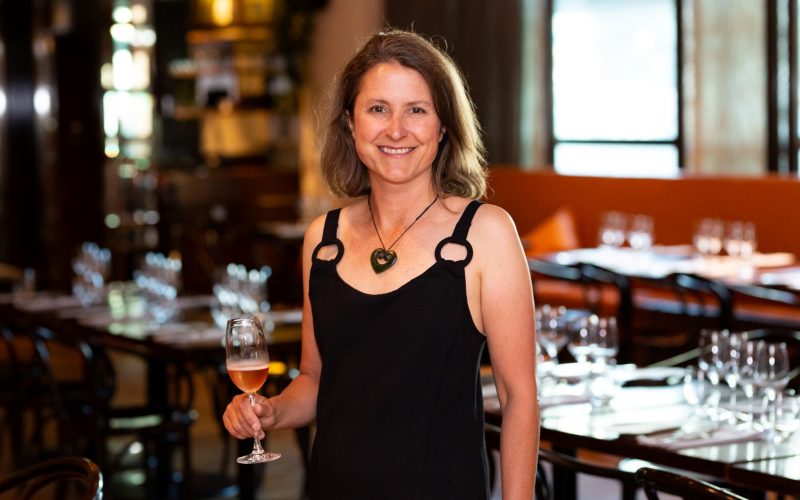 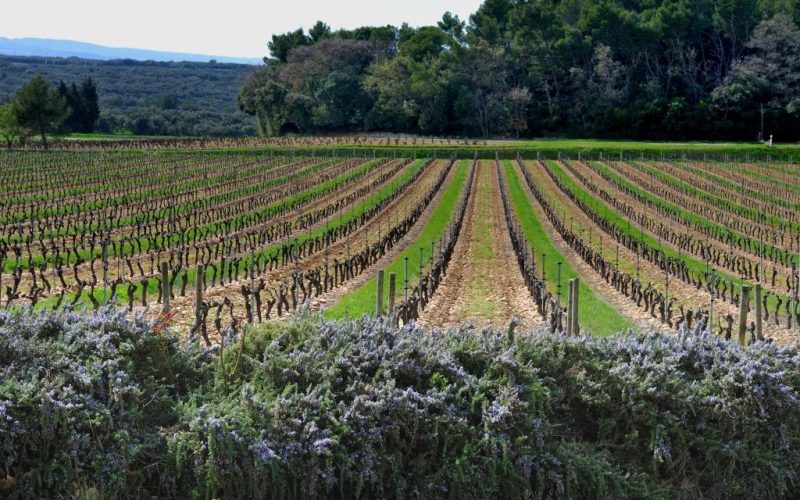