Let’s put alcohol aside to start this tale and commence with the basics. The term comes from the German town, Nieder Seltzer, whose fame is derived from its mineral springs of naturally-carbonated water. These started to be commercially shipped somewhere around the 18th century. Not wanting to be left behind, the Americans created spa towns around their own mineral springs, with the term ‘seltzers’ becoming a popular reference. The medicinal benefits supposedly associated with these natural waters was one of their key selling points, something that has carried through to the health claims made by alcoholic seltzers.

Naturally sparkling water is one thing – technically, that is of course discovered, not invented; so, the invention of seltzers came about, in fact, in the UK, where carbonated water was fashioned. The next twist involves no alcohol either. It came in the form of the temperance movement which, during the Prohibition, encouraged the evolution of plain old sparkling water into flavoured seltzers.

So, onto hard seltzers, or alcoholic seltzers, or as we are being introduced to in New Zealand, seltzers. In America, this category has carved itself off from the sweet ready-to drink market as being a healthier option with less sugar and less calories. Here starts the confusion, but before we get to that, a definition: 1. A seltzer is a term used for carbonated water, either via a natural source or carbonated. Flavours may be added. 2. An alcoholic seltzer, or hard seltzer, is the above with alcohol added.

From there comes the question, alcohol from where? The two methods of production divide into 1. Alcohol being added, or 2. Ethanol being derived from fermentation and that fermented liquid becoming the base of the product. From this we can derive a number of different types of seltzers: those made by adding different types of alcohol to sparkling water plus flavourings; those made from fermented hops – to provide the alcohol – and combined with sparkling water; those put together from anything else that’s fermentable, grapes included.

With this definition in mind, those popular RTDs, Wild X Soda, Part Time Rangers, Pals, etc. are all seltzers. So why all the fuss? Read the media and they sound like the emperor’s new clothes. In America, seltzers are a massive market and came along as an alternative to the very sweet ready-to-drink options. In America, on the back of the implied health benefits, the category of hard seltzers has taken off, being lower in calories than the current RTDs. You could say we are already up with the trend in New Zealand; in Glengarry our range of ready-to-drink options includes the likes of Part Time Rangers and Wild X Soda. Though they choose not to put the term on the can, they are in fact seltzers.

What you do need to know is that these are all the same thing: they are alcoholic sodas. They are made differently and have disparate sugar levels and resulting carbs. Don’t be fooled into thinking that they must be called a seltzer to be better for you; that’s not the case. What is new to NZ are the beer-based ones, two of which we introduce here: Pure Piraña and Club Setter, both with the alcoholic component derived from the fermentation of hops. They are crisp and refreshing, and a welcome addition to the range. 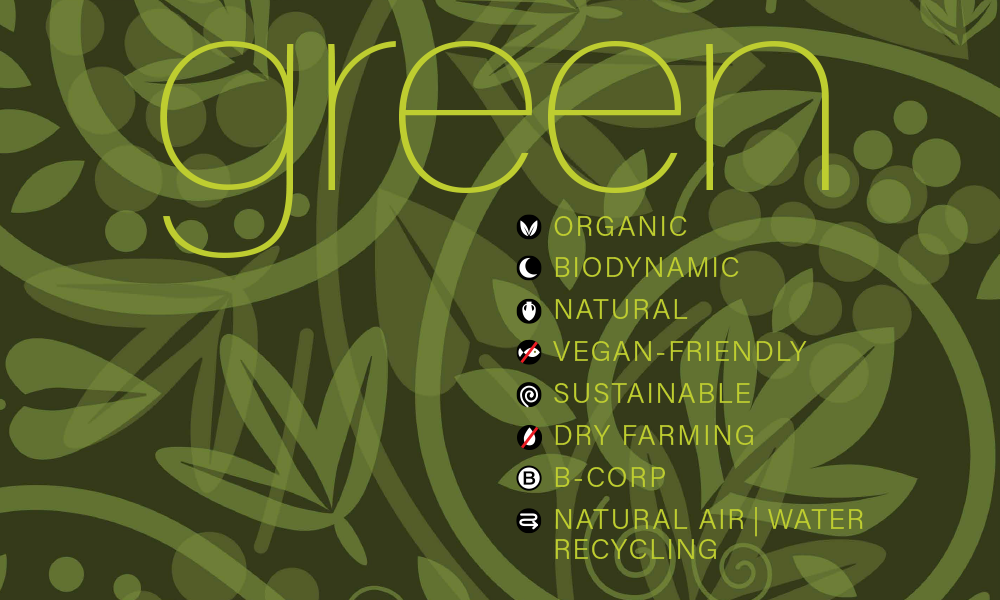