Recalling the numbers of years I have known Ant leaves me feeling very old indeed. Ant, like many a NZ Winery professional, started working for Sir George Fistonich; for Ant it was in Hawke’s Bay, at Vidal’s Winery. The years that followed saw Ant involved with many a well-known winery: Spy Valley, Framingham, Mud House, Dry River and Te Awa. The latter now ironically owned by Sir George; how things go in circles.

Whilst still with hands in many projects, Ant has his own range of wines now. In fact, there are three ranges in total: Craft Farm, Toño and Theory & Practice. Craft Farm is the name of Ant’s small vineyard in Havelock North. Relatively new vineyards, the vines were planted by family and friends over three consecutive years, starting in 2010. The viticulture is organically minded, there’s no irrigation and organic farming is practiced (though not certified). Ant has planted a mix of clones, whether that’s because that’s what he had access to or a conscious decision, to me it’s the right decision. A contentious issue for some; the analogy that springs to mind for me is milk production. Growing a harmonious crop for cattle does produce consistency in milk. Is that though what we are looking for in wine? Not in my book; an expression of the place, translated through a variety of clones, for me, produces a far better glass of wine, a Crafted Wine.

Ant’s Craft Farm Wines (with the other ranges too) are now being sold online by Glengarry. These wines are part of a new initiative from Glengarry that sees wineries being able to sell their wines through our website. A new approach that supports wineries in New Zealand, opens doors and gives the small producers a route to market. 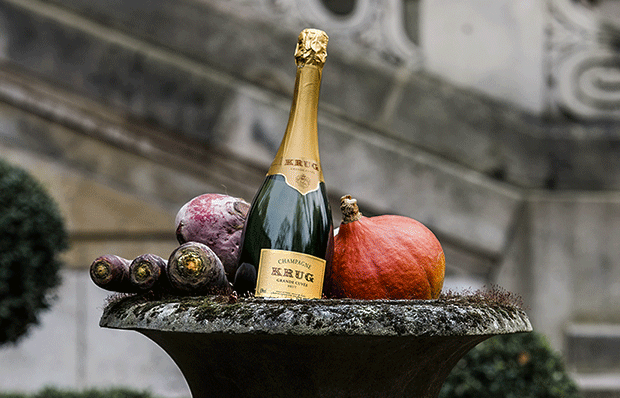