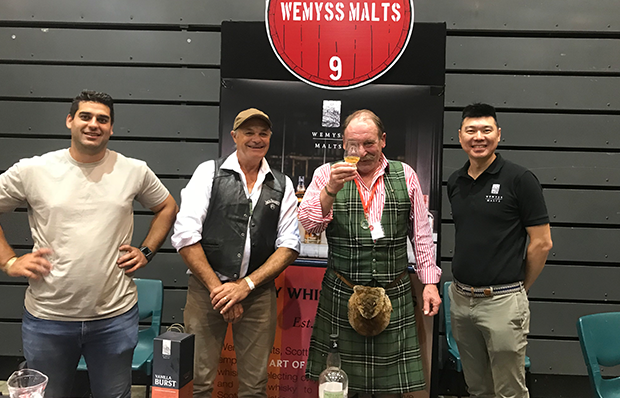 On Friday 2nd of March, Jak, Aroha and myself made our way to Christchurch for the 2018 edition of DramFest. Our first evening in the garden city started … in the Botanical Gardens … with a rousing game of Whisky Quiz with the traveling whisky experts.

Held every second year, DramFest has fast become New Zealand’s (and possibly the Southern Hemisphere’s) premier whisky festival, attracting the highest calibre of brand ambassadors, master distillers, blenders and journalists. Taking place over two days in Christchurch’s Horncastle Arena, the event plays host to over 1000 avid whisky lovers each day, giving them direct access to the producers and ambassadors of their favourite elixirs. This year included a special guest spirit, Rum! With Mount Gay, Diplomatico, Plantation and the Scottish Independent bottlings of Kill Devil sitting alongside the mainstay spirit category of Whisky (and Whiskey) produced in Scotland, Ireland, USA, Japan, India and New Zealand. The rich, sweet and aromatic spirit sits well alongside the whiskies, as the spirit starts to get taken more seriously we are seeing seriously special releases entering the market. Whilst the prime reason for our journey south was to represent a brand we here at Glengarry proudly import ourselves, Wemyss, a producer best known for their top-notch Single Cask releases and now making waves with their great quality but also vastly affordable blended malts (previously known as Vatted Malts) range, we took advantage of the opportunity and explored the vast range of products on show. Our malts on show were: DramFest is a great opportunity to try the new and exciting expressions from many of your favourite producers. Cardrona Distillery had several intriguing items including; a Gin aged for 6-months in an ex-bourbon cask, and two sneak peaks at their Single Malt spirit. Not yet old enough to be called a whisky, these two expressions were aged for 2 years, one in ex-bourbon the other in ex-sherry casks and served at a whopping 66% alcohol.

The two five-hour long sessions were over far too quickly, with many drams left unsampled and waiting for my visit in two years time! Until then, join us at one of our Monthly Malt Clubs and experience the rich fabric and stories that whisky and its producers provide! 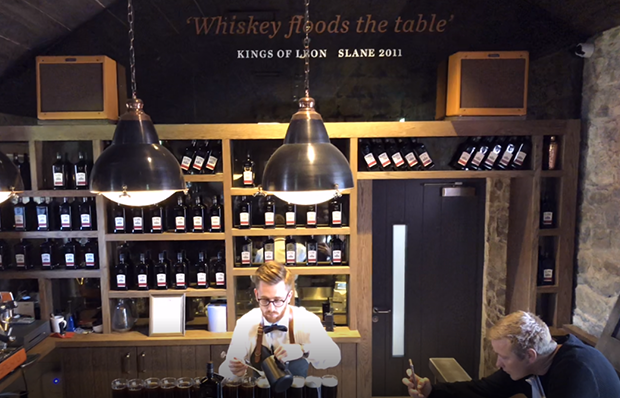