As the New World charges ever onward into the world of winemaking, Chile and Argentina increasingly position themselves as significant powerhouses with much to offer. In Chile, expertise and skill are at an all-time high, with the newly developed regions and varieties and a new generation of winemakers making a difference. Thanks to the enterprise of outfits like Montes and Errázuriz, the message of diversity and quality has spread around the world, with Chile now recognised as a mecca for fine wine. The great-value, entry-level wines are there of course, but so is the top-end, with quality abounding through the various price points.

Just over the Andes is Argentina and the story is similar, although not quite the same. Financially, Argentina is less prosperous, with local producers struggling, the government not particularly pro a strong wine industry and the emerging generation turning to craft beer. Malbec is still king here, the big talking point being where it’s grown and how it’s made. Mendoza sits at a pretty high altitude anyway, a desert at the foothills of the Andes. The varietal diversity story continues here, with the grape variety to watch being Cabernet Franc. Here too, fine wines have made a name for themselves and demand attention.

PISCO
Originally developed by 16th-century Spanish settlers, pisco is South America’s answer to France’s eau-de-vie or Italy’s grappa. With wine difficult to transport over long distances, winemakers started distilling part of their fermented product into high-proof spirit, which was a far more stable passenger. Over time, the spirit started to make a name for itself in its own right. From passing, through necessity, into and out of the port of Pisco, it found itself a name. Chilean distilleries are grouped into two categories, based on aromatic expressiveness: types utilising the Muscat grape are very fragrant, while those using Pedro Jiménez, Moscatel de Asturia and Torontel are more subtle.

MELBEC
Malbec has emerged as a uniquely different South American wine style. It is grown both in Chile and Argentina, but it is the latter that has given the variety world-wide prominence. Malbec is Argentina’s most famous varietal wine, and there you’ll find what are arguably the world’s finest expressions. It is made in a number of distinct styles, from appealing young fruity and aromatic early-drinking styles to complex, longer- lived wines produced from old vines.

CARMENERE
Originally from Bordeaux, Chilean Carmenère was once thought to be Merlot, but a 1994 DNA analysis fortuitously identified it as the long lost Carmenère and saved the grape from extinction.  Today, 98% of the world’s Carmenère is produced in Chile. The wines from this rare variety typically display fleshy, fruity cherry, raspberry, green pepper and herbal-spicy notes wrapped in a re-fined coat of mellow tannins. Carmenère’s subtle tannin structure and low acidity make it a great accompaniment to lighter dishes.

CABERNET FRANC
The Cabernet Franc variety is well established in a number of sub-regions of Chile and Argentina, where it is often used as a blender. However, there has been a surprisingly wonderful array of excellent Cabernet Franc-exclusive wines arriving in New Zealand, via our shipments, that have redefined its role as a supporting actor. Pop one open and you’ll encounter green pepper characters, some earthiness, floral nuances and a fresh vitality to these wines that make them well worth checking out.

CABERNET SAUVIGNON
Bordeaux’ aristocratic Cabernet Sauvignon grape has adapted well to the soils and climates of both Argentina and Chile, where they are free of phylloxera and are grown ungrafted. The variety is the mainstay of well-structured Bordeaux-style blends and a number of diverse regional varietals. Stylistically the wines vary considerably, but tend to deliver well-defined fruit, displaying classic varietal aromas and flavours backed by savoury, textural subtleties and distinctive regional traits.

MERLOT
Merlot is widely planted in Chile and plantings are rapidly increasing in Argentina. The variety does particularly well in the cooler regions bordering the Andes foothills and valleys. The varietal wines are lushly textured with up front aromas and ripe spicy black fruit characters. In Bordeaux-style blends, the variety provides softness and fleshiness.

CHARDONNAY
Chardonnay is an extremely versatile grape, and it has adapted well to the cooler sub-regions of Chile and Argentina. The variety’s adaptability is particularly appreciated in Argentina, where it produces a number of diverse varietal styles and is also used as a base for sparkling wines. Chilean Chardonnay styles range from full-bodied, barrel fermented expressions to fresh unoaked wines characterised by tropical fruit, apple and pear aromas and flavours laced with fine minerality and fresh notes. 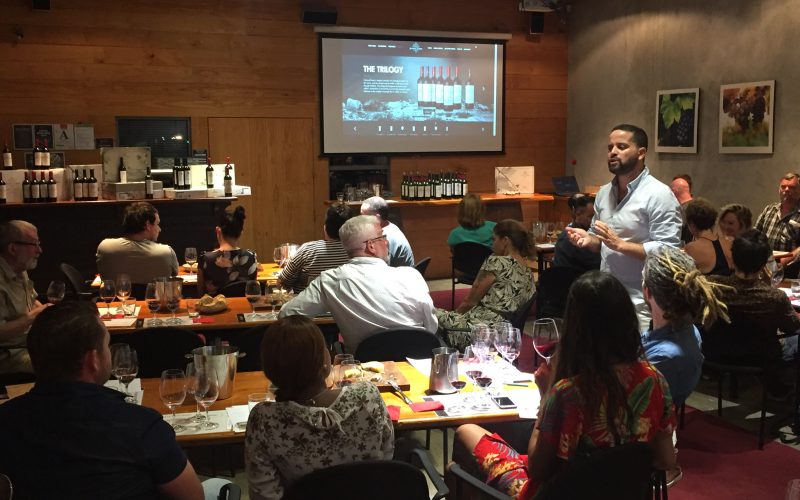 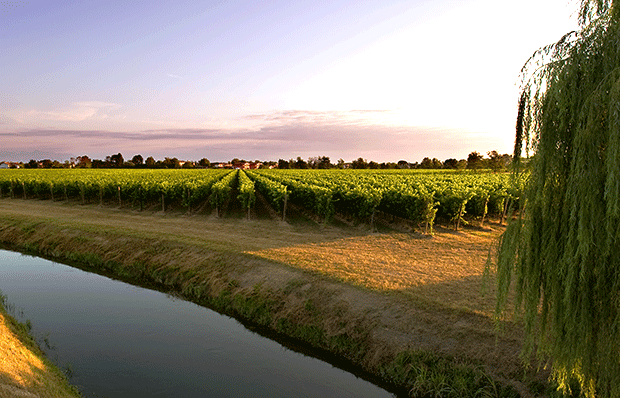