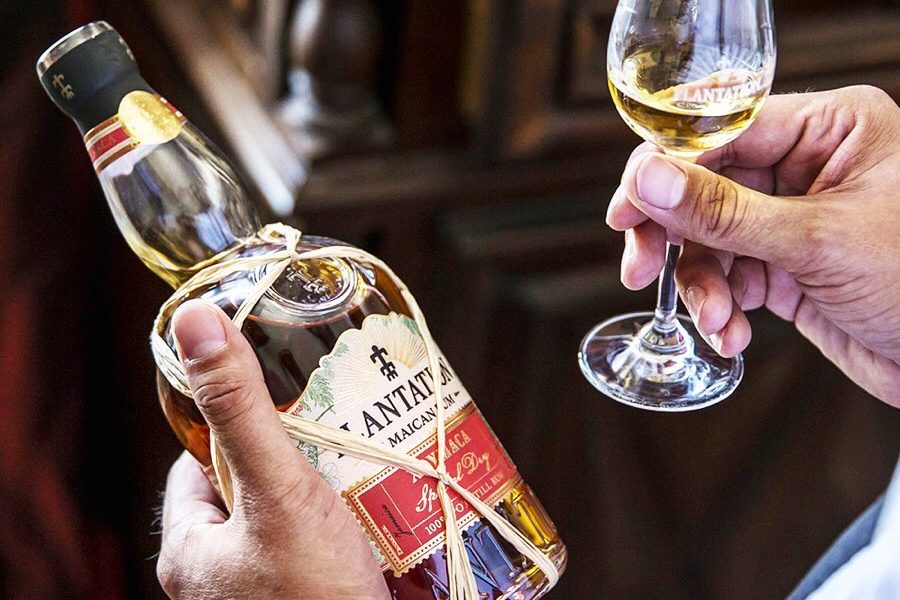 Plantation produces some of the finest and has the most varied range of rums in the world. Honouring the traditions of Barbados, Jamaica, Guyana, and other exotic Caribbean destinations. How is it possible for them to produce rums from all these places? It is because Plantation is French owned, by Cognac House Maison Ferrand.

It’s all driven by passionate entrepreneur and business man Alexandre Gabriel. He purchased the house in 1989, one of the oldest in the region, and massively expanded the distribution network to places it had never been. One of these areas was the Caribbean, where he had taken some Cognac barrels to sell to rum producers. With each new island and distillery, he became more fascinated with the depth and breadth of the unique rum expressions.

“I find the diversity fascinating, exuberating. The joy of tasting the best rums right out of the still from one island to the next is blissful. The degrees of fermentation and distillation are always unique. And this is where I saw an opportunity! I wondered (and could taste) what my team and I could do with such varying distillations. At that moment I knew in my heart that we could perfect the methods of aging in wood casks that we knew so well from producing Cognac. Voila, the idea for Plantation is launched.”

Alexandre still spends several months each year combing for treasure in the Caribbean, finding the best aged rum barrels available. These are mostly resting in American white oak. Many of these come through long lasting partnerships he has formed with equally passionate local producers. Plantation is also a shareholder in several distilleries, as well as owning the mythical West Indies Rum distillery in Barbados.

The rums are all shipped back to Maison Ferrand’s Château de Bonbonnet in Cognac, where the continental aging begins in French Oak casks. This double maturing of Caribbean rum was very common in France from the seventeenth to the nineteenth century. The angels share (evaporation of the spirit in barrel) is approximately 7% per year in the Caribbean, versus just 2.5% in Europe. These cooler temperatures and oak treatment allow for aging and refining of the rum far beyond what is possible in the tropical climate where they were born. 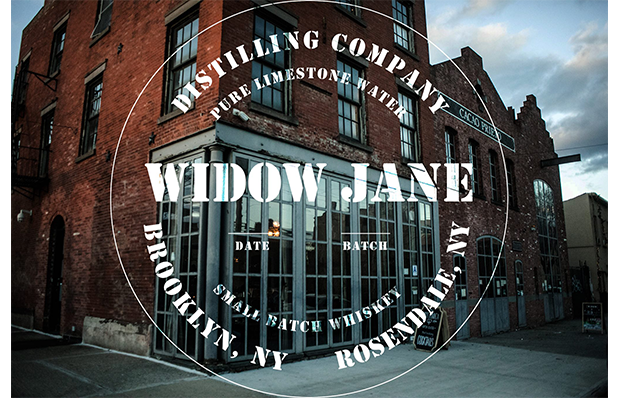