NORTHLAND
You don’t often hear discussion about the wines of Northland, yet Samuel Marsden planted the first vines near Kerikeri some 200 years ago. A little later James Busby, instrumental in establishing the Australian wine industry, planted near Waitangi. The current vine-yards there are the fruits of the Croation migrants who, alongside gum digging, planted vines. NZ’s north suits heat-loving varieties and those that can withstand a somewhat tropical climate. Syrah and Tempranillo do well, as do Chardonnay and Pinot Gris.

MATAKANA
Just 40 minutes north of Auckland lies the holiday destination of Matakana. Alongside the beautiful beaches, wonderful farmers market and cinema are a collection of vineyards. The area was first planted in the early 1970s, and with 28 different grape varieties grown here, it’s quite possible that Matakana contains more varietal diversity than any other New Zealand region. Owing to the variety of aspect, soil and the many different microclimates, a broad range of grapes from Albariño through to Nebbiolo flourish here.

AUCKLAND
Auckland’s viticultural landscape has changed, with many of its vineyards now gone. While we once had the likes of St Nesbit out in Karaka and Collards on Lincoln Road, to name just two, the region is these days more generally divided between Kumeu and Waiheke. With little to no similarity between the two, the former is particularly noted for the impressive Kumeu River and its world-class Chardonnays, while Waiheke has garnered much recognition for its Cabernet-based wines grown in Auckland’s maritime oasis.

HAWKES BAY
With viticulture having taken root here in 1851, Hawkes Bay has been a significant force in the evolution of the New Zealand wine industry. The list of pioneers includes Mission Estate, Te Mata, Vidal, Taradale (now Church Road) and Glenvale (now Esk Valley). This is a vast region, with 1.4 million hectares spread along 350km of Pacific coastline. Over thousands of years, the valleys and terraces that provide the region’s diversity were formed as the four main rivers moved, leaving behind every-thing from limestone sands to free-draining gravels. These two soil types favour the key varieties for the Bay, Chardonnay and Cabernet Sauvignon, with forays into the hillsides also finding a welcoming home for Syrah.

TOURIST TIPS FROM ALPHA DOMUS WINE MAKER, BARRY RIWAI
A great place to get poached eggs on sourdough is at Milk and Honey near the beachfront in Ahuriri. Another special treat is the pastries at F.G. Smith, also in Ahuriri. Their lemon curd lamingtons are amazing; Smith’s is also my go-to for takeaway coffee. If I’m after a cocktail, I’d head down Marine Parade and stop off at The Emporium. The newest and coolest craft beer bar in town is Rogue Hop, just one street back from the parade on Hastings Street. I love the beer and the view out over the Art Deco facades of downtown Napier.

GISBORNE
Grapes love the Gisborne terroir; known as New Zealand’s fruit bowl and the first in the world to see the sun, the region is blessed with fertile soils. The ease of growing and stable climate attracted the big players for many years, until they decided to walk away, leaving a host of small producers to carry on. Gisborne is also home to our foremost nursery, providing the locals with good access to a wide variety of clones. This, along with a dose of Kiwi determination has seen the Gisborne region bounce back stronger than ever.

TOURIST TIPS FROM MATAWHERO’S KIM CRAWFORD
Coffee from Far East Coffee Roasters. They have a very cool shop tucked away that all the locals know about. Grab your farm-fresh eggs from the farmers’ market on a Saturday morning, which also showcases all the amazing produce that Gisborne grows in its fertile soils. Delicious pies from Gear Meat Pie Company. It’s also worth an hour’s coastal drive up to Tokomaru Bay to treat yourself to a paua pie. And a cocktail? Ussco Bar & Bistro does an amazing French Martini. Get up early to meander up Kaiti (Titirangi) Hill to watch the sunrise from the top. On a clear day you can see all the way to Mahia.

MARTINBOROUGH
The Martinborough region is one of three parts of Wairarapa, or as we refer to it now, the Wellington wine region (the other two being Masterton and Gladstone). The region is renowned for its scintillating Pinot Noir, despite being home to only a small percentage of what is made nationally. The old vine age produces wines with an impressive complexity that sees them extremely sought-after, with the climate also encouraging the production of excellent Chardonnay and Riesling wines.

TOURIST TIPS FROM MARTINBOROUGH VINEYARD WINEMAKER PAUL MASON
Hands down the best place for a midweek coffee is Kitchener’s in town. It’s an old school kiwi café that does the best coffee, and service is always super quick. If you are in town on the weekend then try Neighbourhood Café on the square. Lovely vibe, great people watching and delicious food and coffee. For lunch head to Moy Hall Wines and try their tasty modern shared plates menu. Then later on in the day have a drink at the new Wine Bank, which has over 60 wines to try and a great view of the square. After the sun has set and you are ready for dinner then saunter on further round the square and you will end up at Union Square, at the iconic Martinborough Hotel. A great destination for a memorable meal, they have a fabulous gin & tonic list that will suck you in.

MARLBOROUGH
Our largest wine region is home to Sauvignon Blanc, the variety that cemented New Zealand’s position on the international wine map. Marlborough produces a unique expression of Sauvignon Blanc that takes what is special about NZ, i.e. our cool climate fruit verbosity and the bright, vibrant nature of our light, and generates a wine so singular that it couldn’t have been made anywhere else. The more recent stars from Marlborough are Pinot Noir – with the grapes grown on the hillsides – and sparkling wines. For the very best of the latter, look for wines bearing the Methode Marlborough trademark.

NELSON
As a wine region Nelson has, for a long time, sat in the shadow of Marlborough. Steven Spurrier called it “home to New Zealand’s finest aromatics”, although originally it was Nelson’s Chardonnay and Pinot Noir expressions that the region was recognised for. There are two significant sub-regions, Moutere and the Waimea Plains. It is encouraging to see pioneering producers Seifried Estate and Neudorf Vineyards still going strong alongside the more recent, innovative producers featured below.

CANTERBURY
Five sub-regions: Waipara (including Glasnevin Gravels and Omihi), Waikari, Banks Peninsula and the Canterbury Plains. There are over 90 vineyards, the majority of them small family wineries. Pinot Noir, Chardonnay and Riesling are the varietal stars, the diversity of clay, limestone and volcanic soils creating unique and varying styles.

CENTRAL OTAGO
The wines of Central Otago are much like its people – a tightknit community of warm and vibrant souls. While much of the talk is predictably about Pinot Noir, there are excellent aromatic wines to be found here as well, and the Chardonnay, when from the right clone in the right place, is incredibly good. Central Otago’s sub-regions are where all the interest is, so while the broad brush approach is a great way to put the region collectively on the map, the future is in exploring the micro-differences. 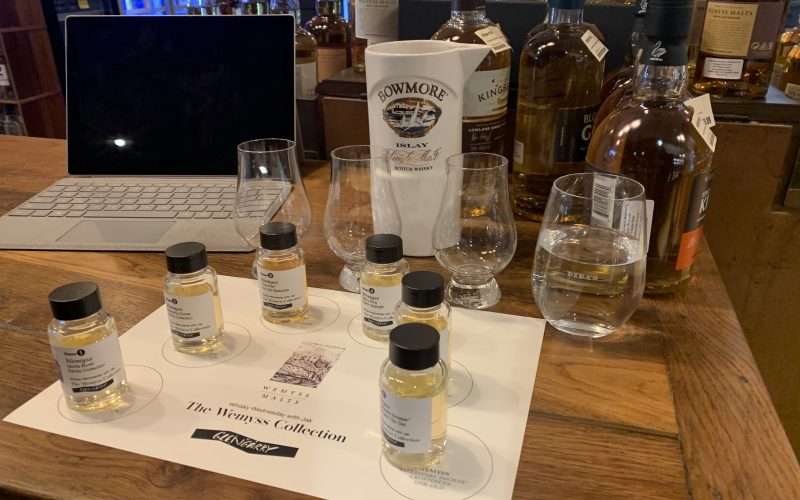 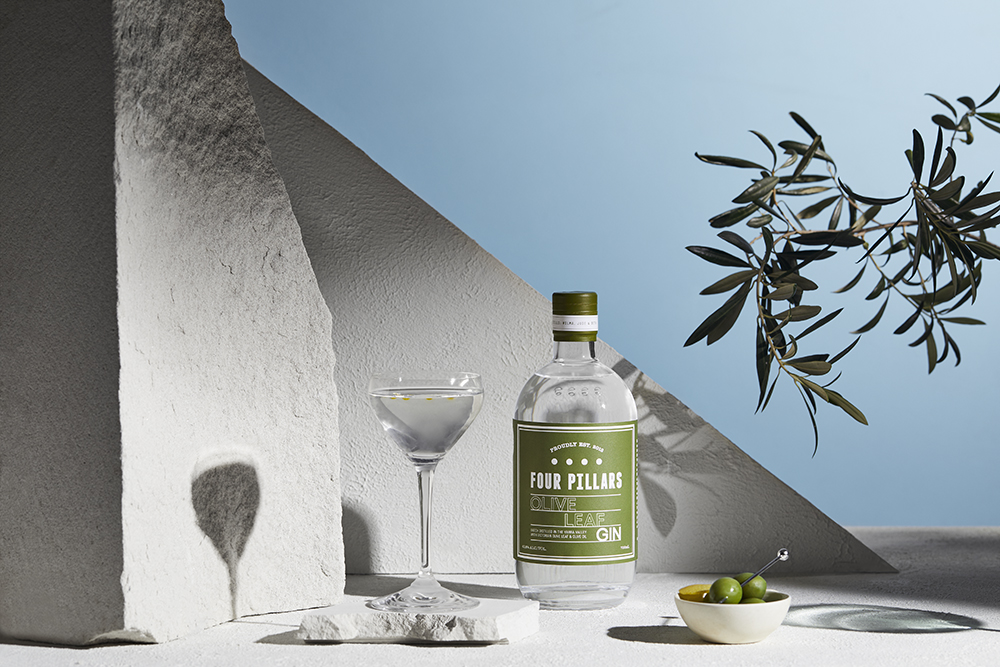